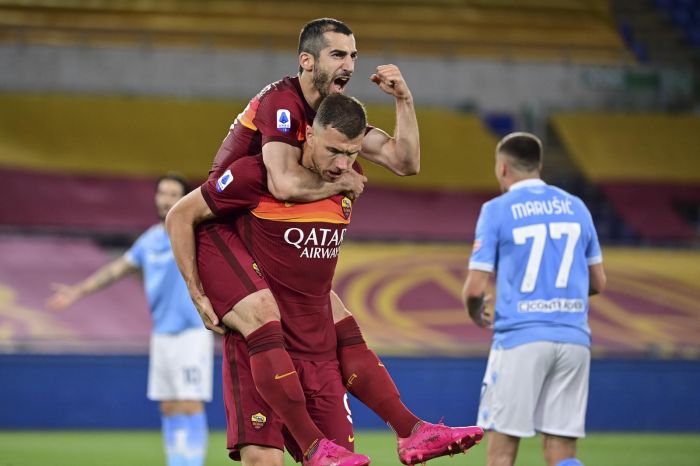 Roma vs Lazio clash has ended 2-0.

The 32-year-old has scored his 12th goal in the current Italian football season, where he also scored 11 assists.

The second goal of the Roman team in the 78th minute was scored by the Spanish midfielder Pedro.

Mkhitaryan played the entire match and distinguished himself in the third game in a row.