EL: Whoscored includes Mkhitaryan in symbolic team of the week 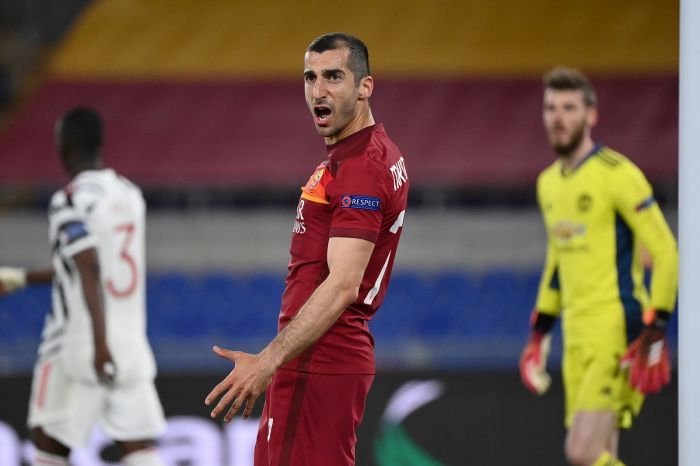 Henrikh Mkhitaryan, midfielder for the Armenia national team and Roma, has been included by Whoscored in the symbolic team formed as a result of the return matches of the semi-final of the Europa League. The 32-year-old footballer has received the fourth highest rating in the team (7.7 points).

Mkhitaryan played with Roma against his former football club Manchester United without replacement, and the Italian team scored a volitional victory (3-2). Despite this victory, Roma were left out since it was defeated 2-6 in the first game.

Mkhitaryan has played for Manchester United for 18 months (2016-18) and scored 3 titles, and has also become a winner of the Europa League in 2017.