Roma, Man United play one of most goal-rich semifinals in history of European cups 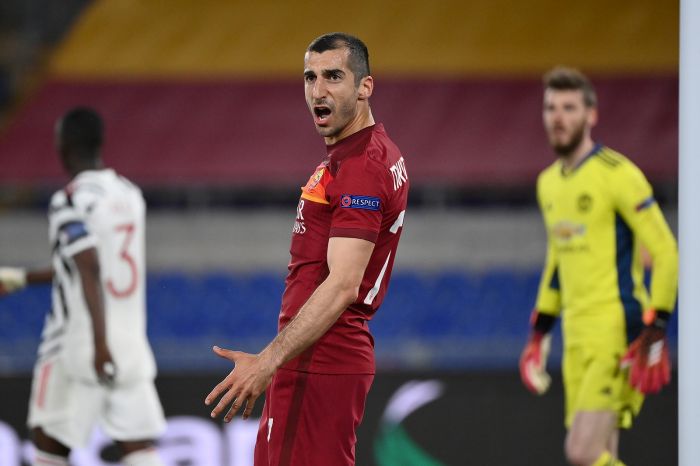 The Europa League semifinal between Roma and Manchester United was the second most goal-rich match in the history of the European football cup tournaments. In two games, Man United won 8-5 (6-2, 2-3).

Only once in the history of the European cup tournaments has a more goal-filled confrontation been recorded in the semifinals. A total score of 12-4 was registered in the 1960 clash between Eintracht Frankfurt and Glasgow Rangers. Frankfurt had won 6-1 in their home game, and 6-3—in their away match, Opta reported.

A total of 13 goals were scored also in the 2018 UEFA Champions League semifinals when Liverpool had beaten Roma 5-2 at home, but lost 2-4 in their away game.