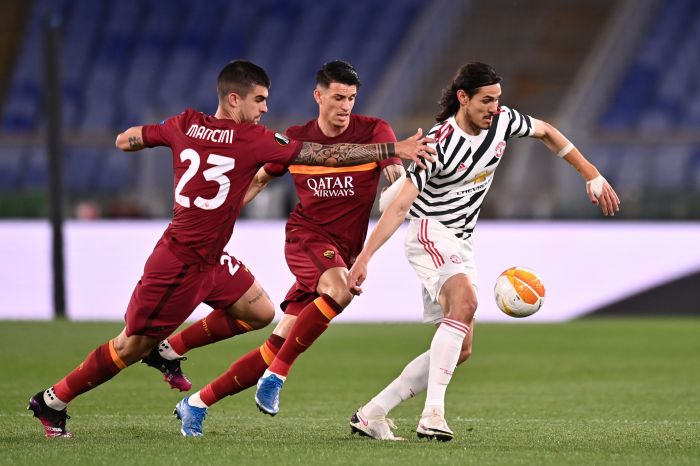 Manchester United and Villarreal have reached the Europa League final.

Man United lost to Roma 2-3 in Italy in the return leg of their semifinals.

Armenian national team midfielder Henrikh Mkhitaryan was among the Roma starters and played the whole match.

Roma had lost to Manchester United 2-6 in their first leg in England.

In the other Europa League semifinal of the day, Arsenal hosted Villarreal and played a goalless draw.

Arsenal had lost 1-2 to Villarreal in their first leg in Spain. Villarreal will now play in a European football cup final for the first time in club history.

The final of the Europa League will be played on May 26 in Gdansk, Poland.