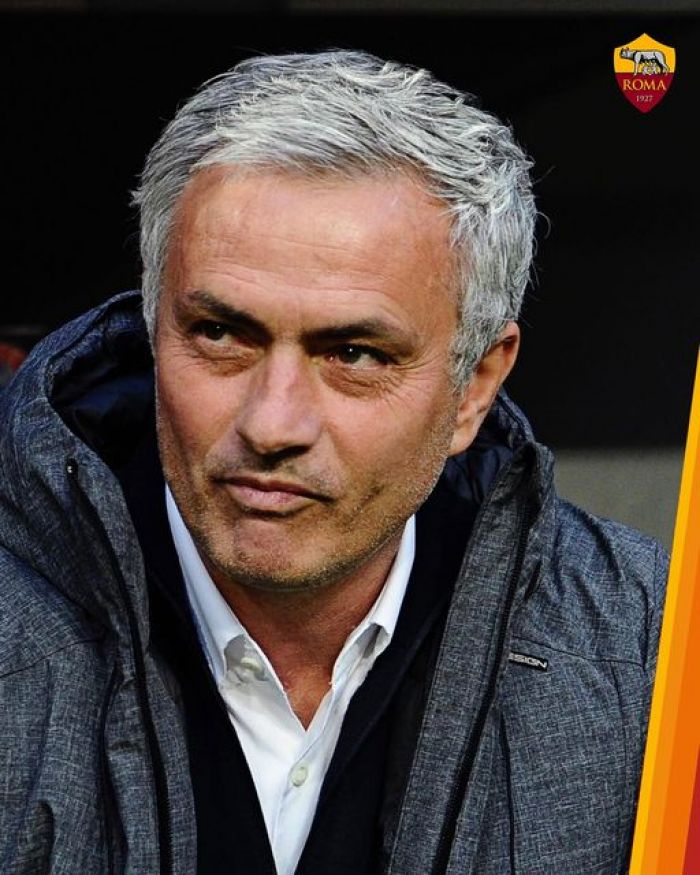 Mourinho, who was dismissed from Tottenham Hotspur, will replace Paulo Fonseca this summer.

Fonseca, 48, has been managing Roma since June 1, 2019. After the 34th leg of the Italian football championship, Roma are in 7th place with 55 points and are deprived of the opportunity to end the season in the top four. During the first game of the semi-final of the Europa League, Roma were defeated by Manchester United 2-6.

Mourinho, 58, was dismissed from Tottenham Hotspur on April 19. The coach had been managing the English team since November 2019. The team played 86 matches, scored 44 victories, suffered 23 defeats and tie 19 matches.

In June, Mourinho will be the commentator for the Euro-2020 matches for talkSPORT radio.