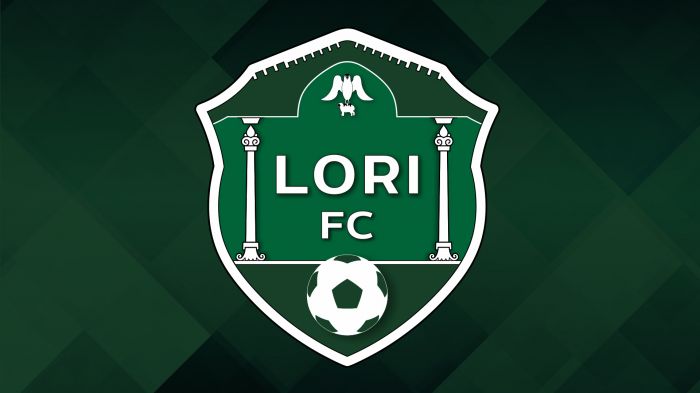 “Dear football fans, on April 5, Lori FC submitted to the Football Federation of Armenia an application to withdraw the team from the VBET Premier League.

The examination conducted and decisions made by the (independent) appeals committee of the FFA were unfair, and the only way out of this situation is to make a painful and difficult situation. Lori FC will pay more attention to the development of the Football Academy of Vanadzor and the education of their members.”

On March 16, Lori FC boycotted the match of the 18th round of the Armenian Premier League against FC Ararat Yerevan. During the game that kicked off at the Republican Stadium in Yerevan, Lori FC’s footballers left the field after the referee blew the whistle to mark the start of the game. The match wasn’t held, and a technical defeat was recorded for Vanadzor’s team later.