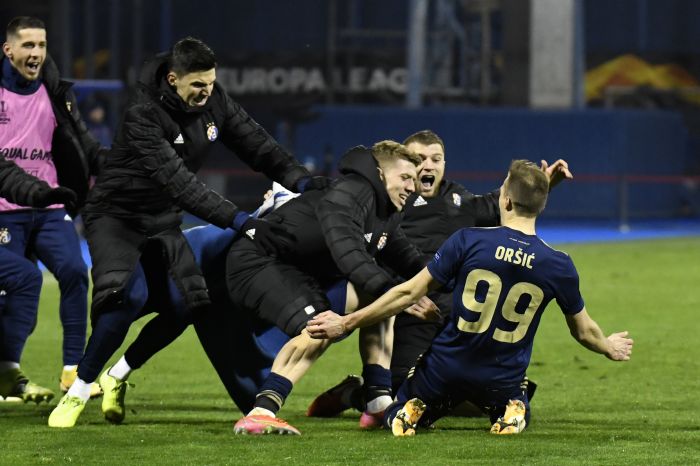 Croatian attacking midfielder for Dinamo Zagreb Mislav Orsic has been named the best footballer of the return matches in the 1/8 final of the Europa League, UEFA’s press service reported.

During the home game against Tottenham Hotspur (3-0), 28-year-old Orsic did a hat trick. He has become the second footballer in history who has scored three goals against Jose Mourinho’s team in the Euro cups.