Ivanovic retires from Indian Wells due to injury 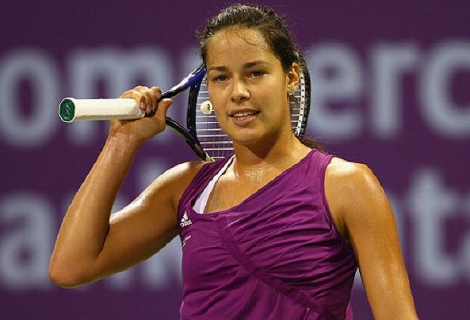 Russia’s Maria Sharapova qualified for the women’s final at ATP BNP Paribas Open in Indian Wells, California, without a semifinal match, as her semifinal opponent, Ana Ivanovic of Serbia, had to retire from the tournament due to an injury.

And the world’s number-one ranked woman tennis player, Victoria Azarenka of Belarus, who defeated the German Angelika Kerber in her semifinal match, will play at an Indian Wells final for the first time.