Mkhitaryan is on Serie A team of the week 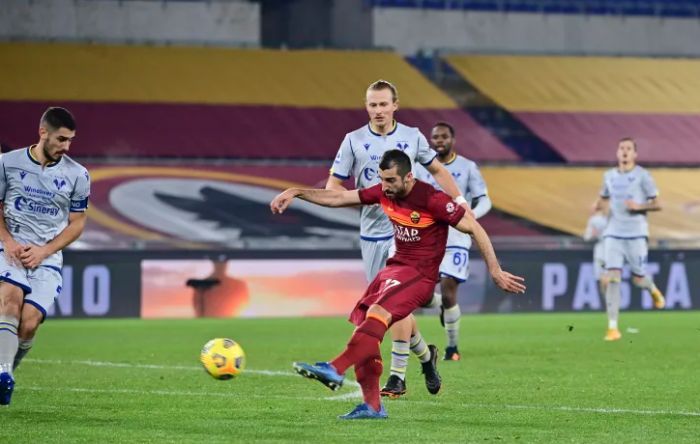 Roma and the Armenian national football team midfielder Henrikh Mkhitaryan has been included in Whoscored’s Italian Serie A team of the 20th Week.

Mkhitaryan had returned to the pitch after an injury and scored a goal in Roma’s win against Verona in the 20th Week of Serie A.

In this Serie A season, the 32-year-old midfielder has scored 9 goals and made 8 assists in 19 appearances so far for Roma.

And in the goal+assist tally, Henrikh Mkhitaryan and Juventus star striker Cristiano Ronaldo (15 goals, 2 assists) are at the top so far in Serie A this season. 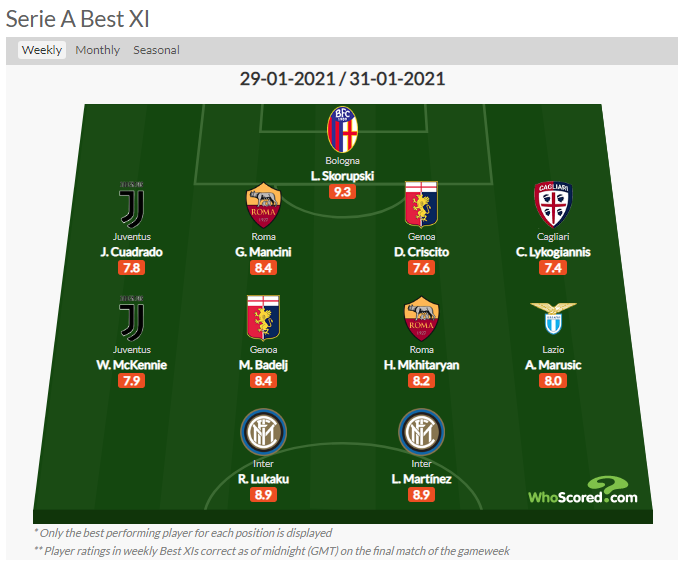