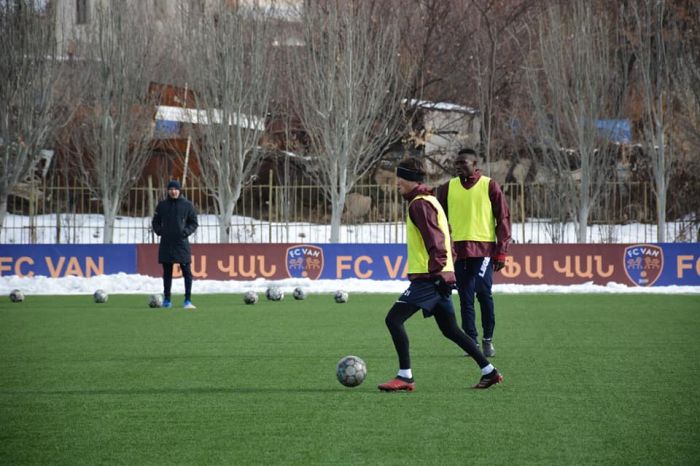 FC Van of Charentsavan, a newcomer in the Armenian Premier League, have changed their manager.

NEWS.am Sport found out that FC Van are training for the second section under the leadership of Ukrainian coach Konstantin Zaytsev, who has already started coaching the Armenian football club.

Born in Donetsk without Ukrainian or Russian citizenship, Konstantin Zaytsev has been coaching Saint Petersburg’s Zvezda since 2019. He started his coaching career in 2019 and has also coached the Russian Algoritm football club.

FC Van’s manager Sevada Arzumanyan, as well as the football club’s vice-president Karen Barseghyan and the administration have left the team.

FC Van joined the Armenian Premier League this season. During the previous season, the team was playing at the Premier Group’s championship under Karen Barseghyan’s leadership, and he was replaced by Sevada Arzumanyan after the team scored a pass to the league of the stronger teams. After 11 matches of the current Armenian football championship, FC Van are in 7th place with 10 points.