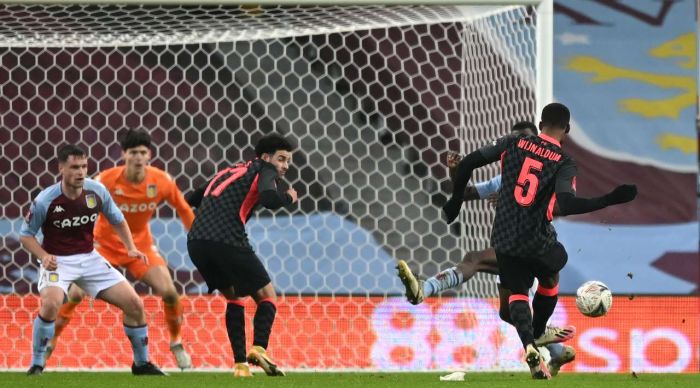 Liverpool have reached the fourth round of the English FA Cup. They were hosted by Aston Villa Friday in the third round, and they beat their hosts 4-1.

Wolverhampton also have advanced to FA cup fourth round, as they defeated Crystal Palace 1-0 in their third-round clash.