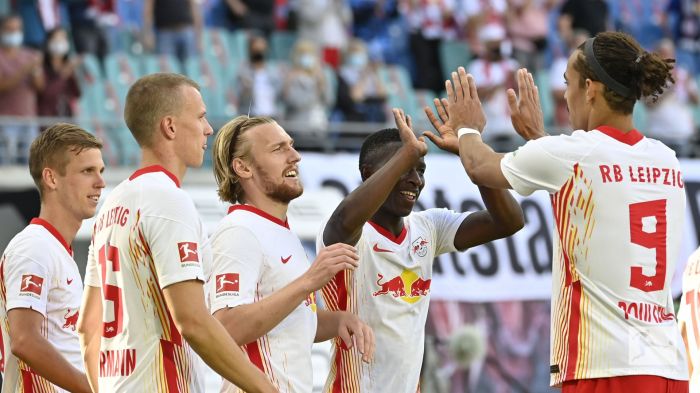 RB Leipzig competed with Meinz and defeated the latter 3-1 in the starting round of the German football championship.

RB Leipzig’s 8,500 fans had the opportunity to follow the clash from the tribune.