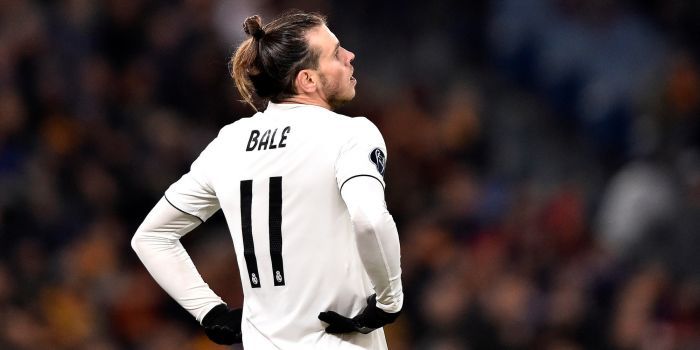 Bale had transferred to Real from Tottenham in 2013 for 101 million euros. Now the Merengues are ready to sell the 31-year-old footballer for 20 million euros.

His contract with Real Madrid is expected to run until June 2022.