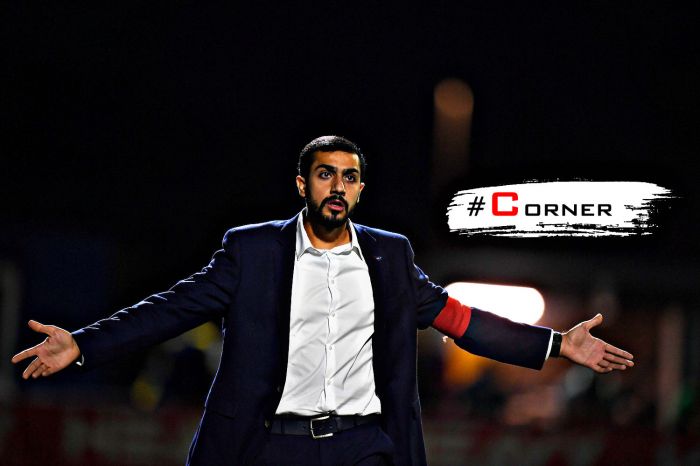 "I was born on August 24, 1993 in Beirut. I was three years old when my family moved to Antwerp, Belgium, where I still live.

I played football until I was 17. But serious injuries and the opportunity to start a coaching career at the academies of Belgian clubs forced me to "hang up my football boots by nails."

In 2011, I was admitted to the Leuven university of sports science. In 2011-2012, I coached OH Leuven's U7 team, then I worked with the youth team of VK Linden of the regional league.

In 2016, I received a Class A coaching license, and an Elite Youth License from UEFA. 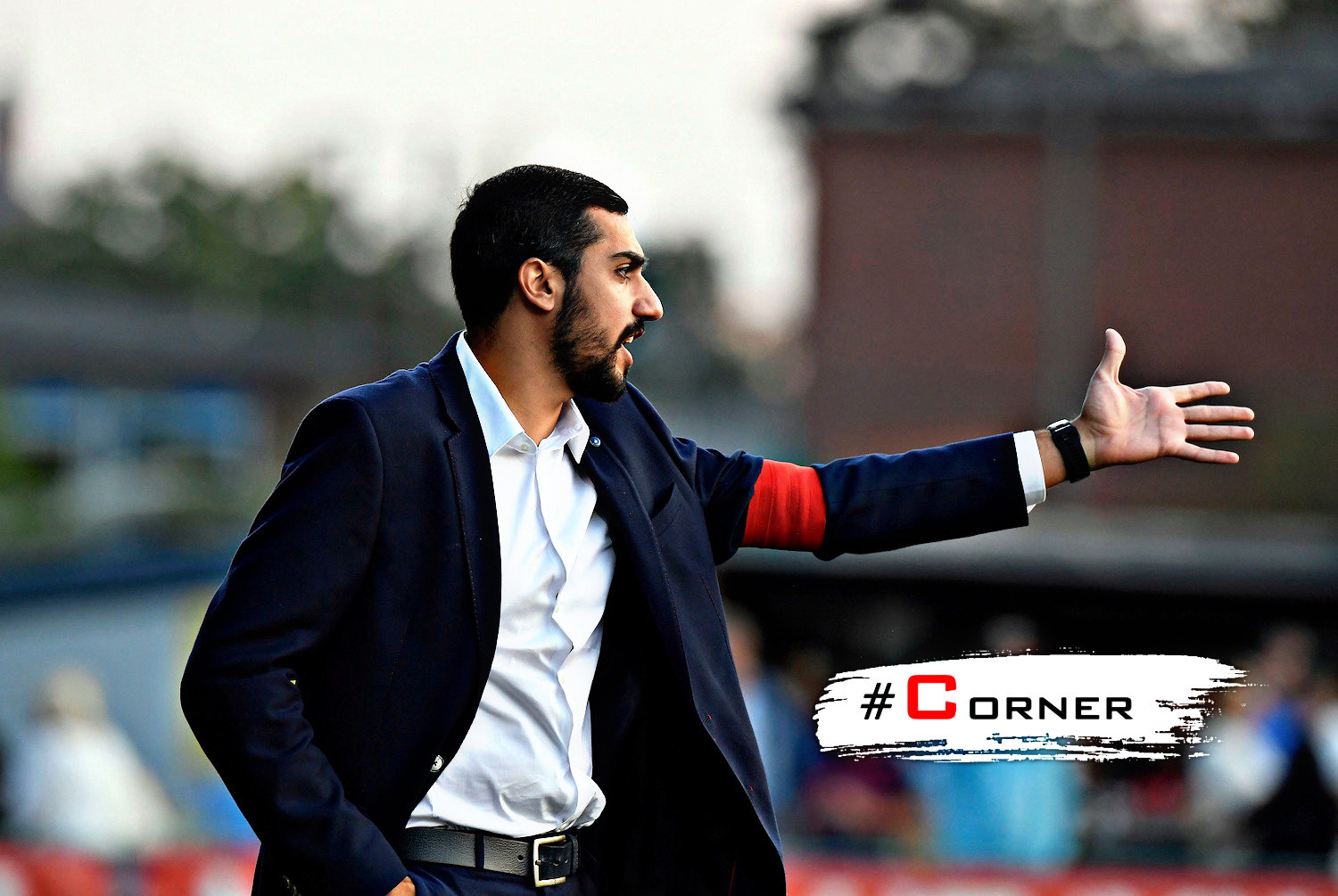 I have been working as a scout since 2017, and I am looking for talents—in cooperation with the Belgian football federation.

At the age of 23, while working for KVW Zaventem, I was named the youngest coach in the Belgian National League (the fourth division), and a year later I headed KFC Turnhout which, led by me, was able to maintain its place in the third division.

For the 2020/2021 season, I have signed a contract with one of the best clubs in Belgium, KAA Gent. I have led the U15 team, and at the same time I will also carry out the duties of the sporting director of the U8 and U12 teams.

I continue to learn languages. I already speak nine languages, some of which—fluently. If we do not count Armenian, then they are English, Dutch, German, Spanish, French, Italian, Russian, and Arabic.

My thoughts and heart are connected with Armenia. Last December, I visited my homeland, got acquainted with FFA [Football Federation of Armenia] technical director Gines Melendez , and also got familiarized with the program for the development of children and youth football in Armenia. I am very happy that football is developing in Armenia. I hope that in the near future I will be able to be useful to Armenian football with my coaching experience,” Hayk Melkonian said.