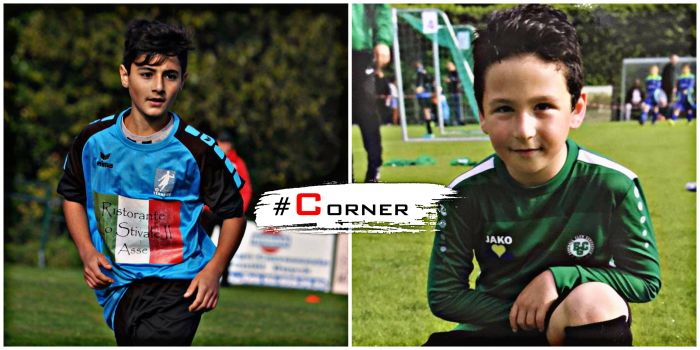 "Spartak was born on September 11, 2006 in Belgium. My son is left-footed, he plays as a forward. Since the age of 7, Spartak played for KVC Terheide, then he represented Mollem and SC Aalst. But due to passport problems, he returned to our hometown team, KVC Terheide, where he still plays.

It will be a great honor for our family if Spartak were called from the Armenian national youth team,” said Spartak's father, Vardan Alahverdyan. 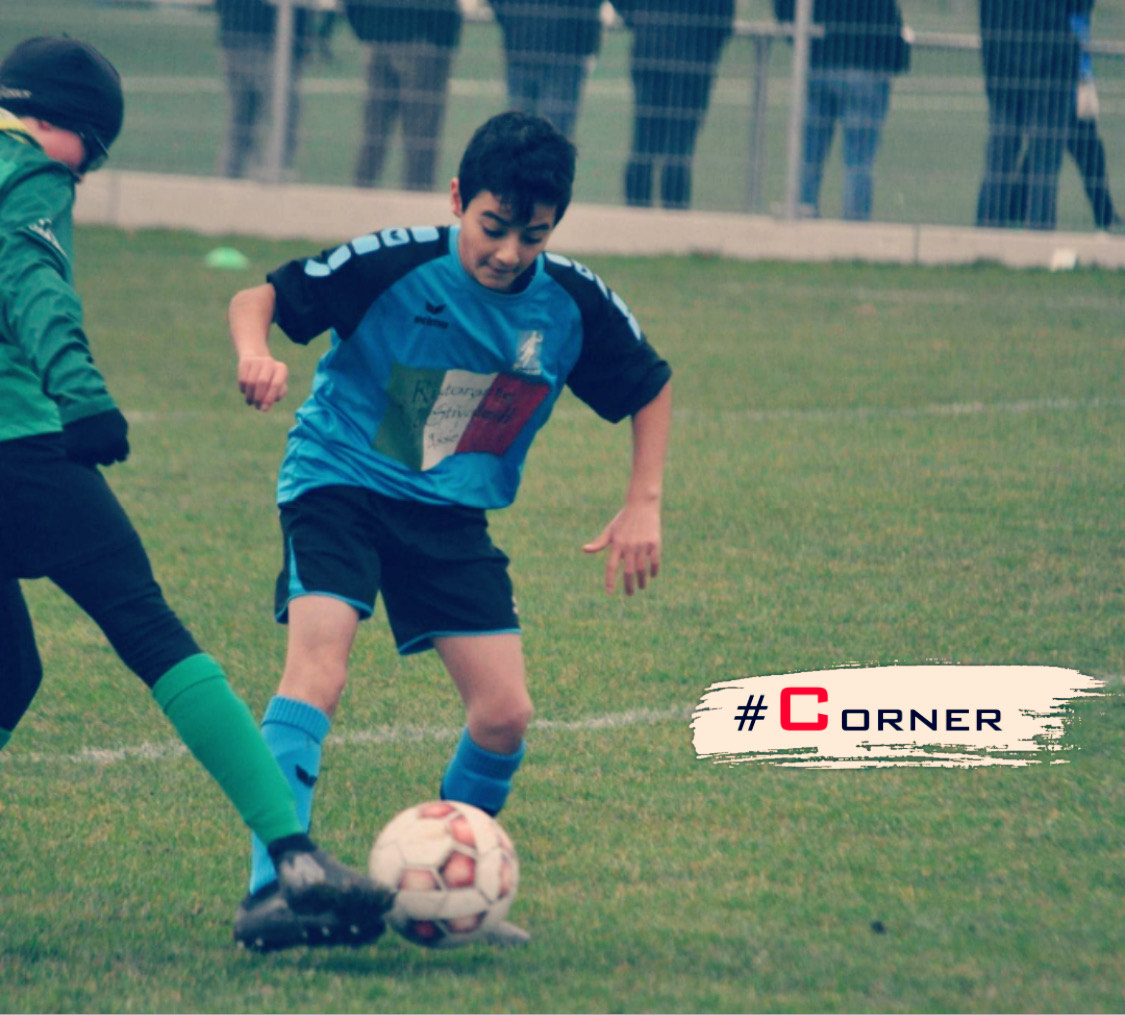 "Mikayel was born on January 23, 2010 in Brussels. He has been playing football since he was 5 years old, and he plays as a midfielder at FC Ganshoren.

At the same time, Mikayel is training at the technical center of the Belgian football federation. In 2019, his team won an international tournament.

Of course, it will be a great honor for the whole Vardanyan family if one day Mikayel were called from the Armenian national youth team,” the Vardanyan family’s close friend told us in an interview. 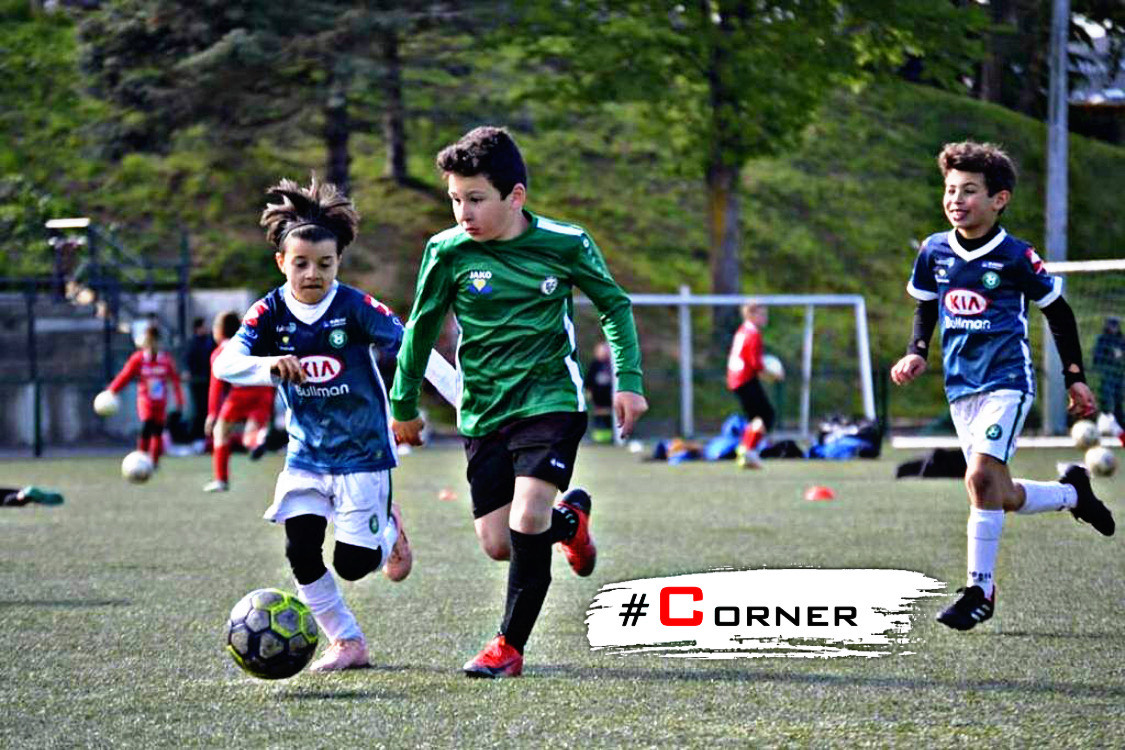