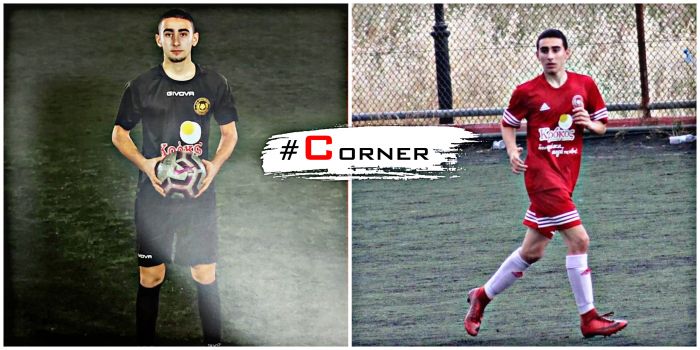 The 17-year-old Armenian defender Azat Sargsyan is at AS Sourmena.

“My son has been playing football since he was 5 years old; he is a defender." 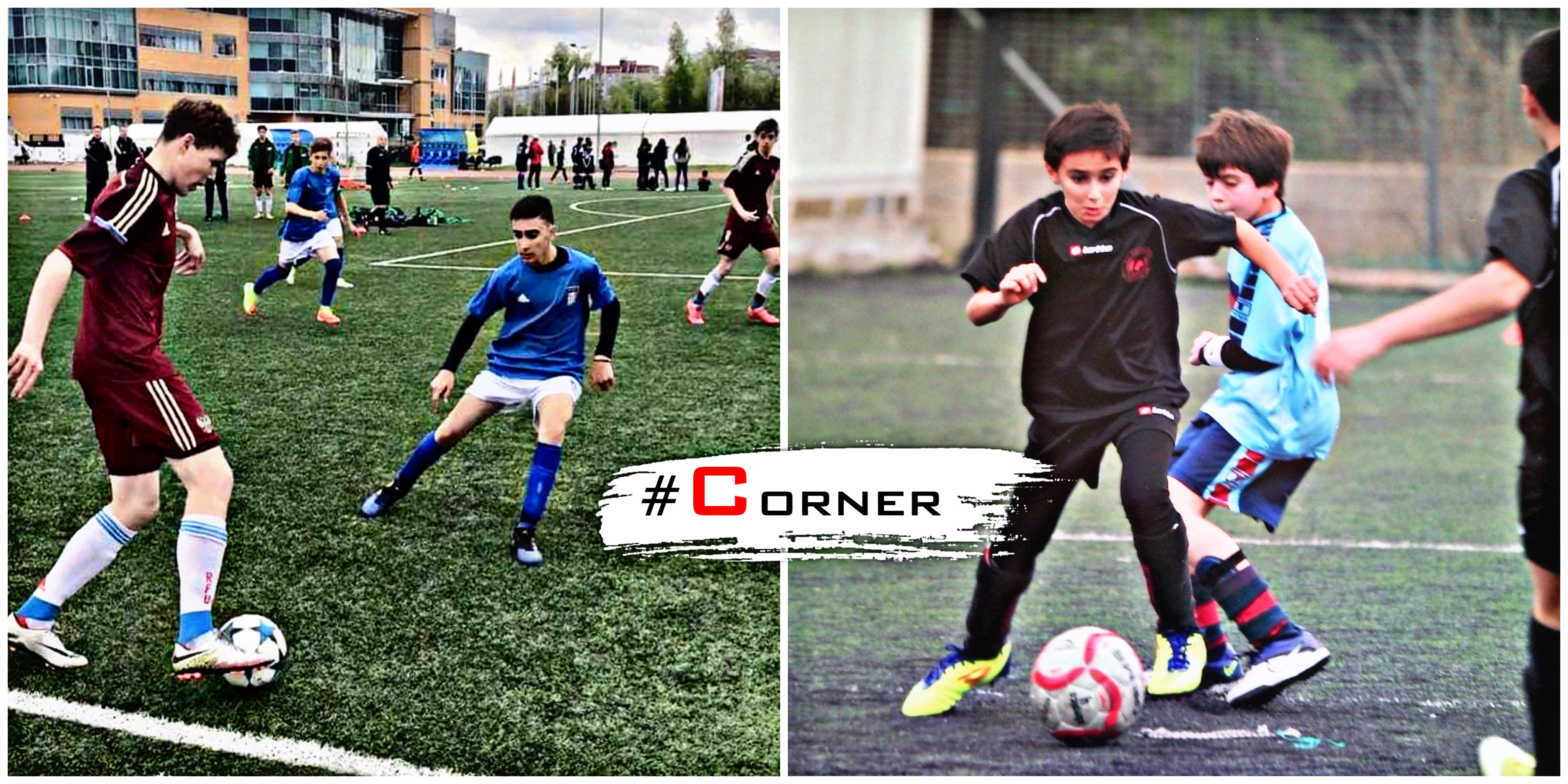 At the beginning of the year, my son had received offers from the Apollon Smyrnis FC and Ethnikos Piraeus FC U18 squads," he said noting that classes at school did not allow him to move to a new club.

According to Armen Sargsyan, his son also has received an offer from Portugal.

Azat has graduated from school and will go to Frankfurt on June 11, where he may likely sign a deal with the German club JFV Mittelhessen.

"My son has Greek citizenship, but it will be a great honor for our family if Azat receives an invitation to the youth team of Armenia. We are proud of our nationality. It was very nice to meet the Armenian football players at the Athens airport last June," Armen Sargsyan noted. 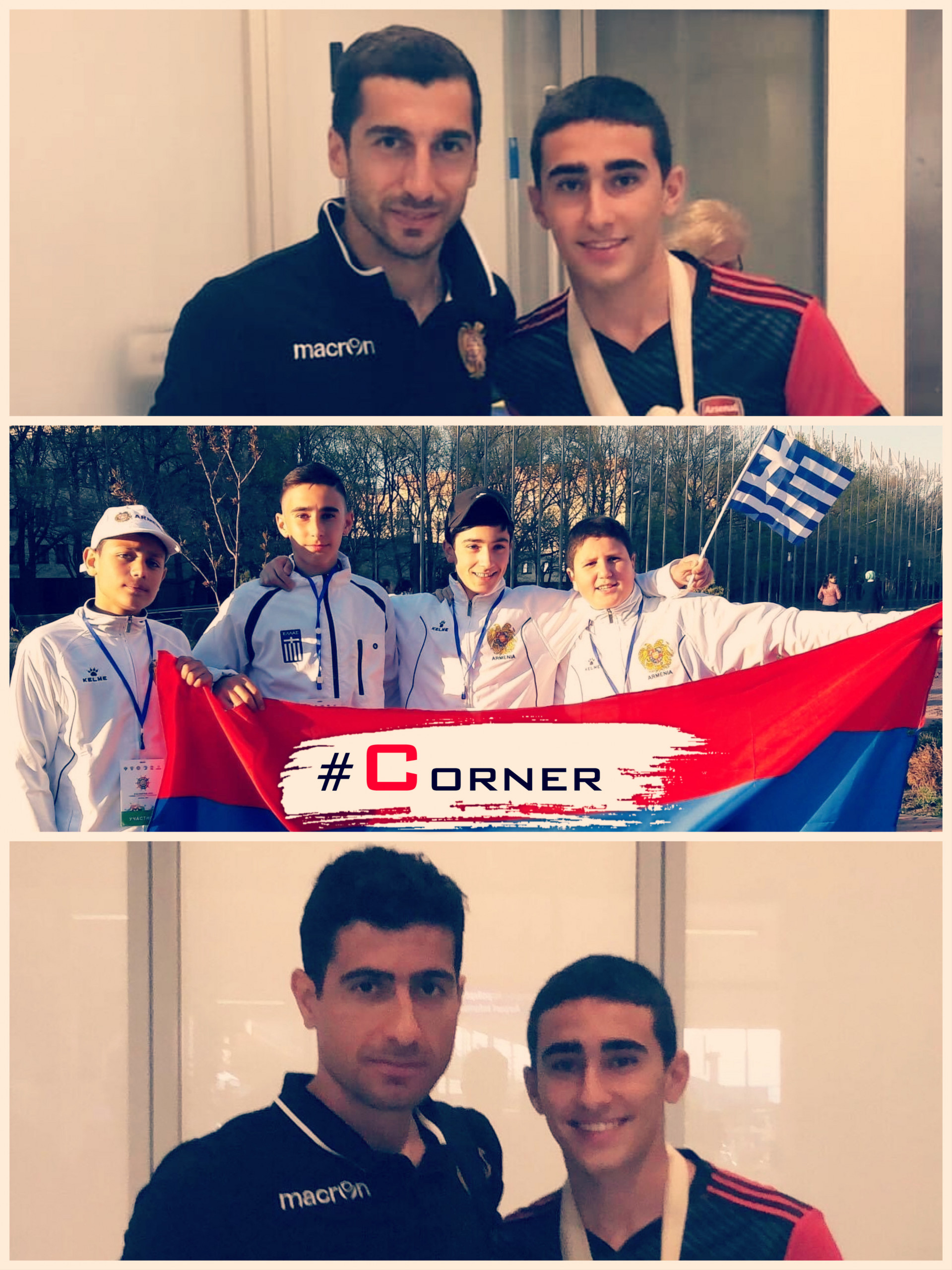