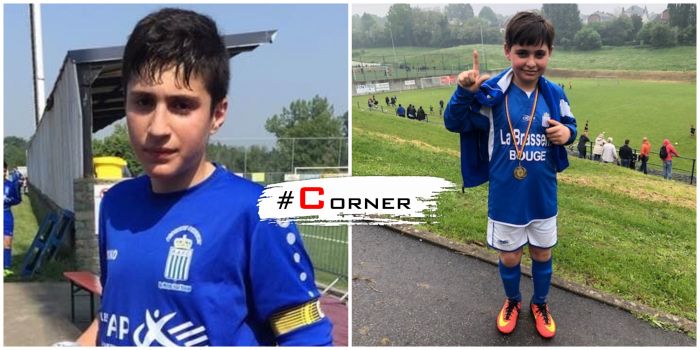 Artem and Arthur Abrahamyan brothers play at the Arquet Academy of football in Belgium. Midfielder Artem, 15, plays for the U16 team, and forward Arthur, 11—for the U12 team.

"Artem Abrahamyan was born on June 28, 2004. He plays for the U16 team of Arquet Academy. He has been playing football since he was 10 years old, and plays as a midfielder. 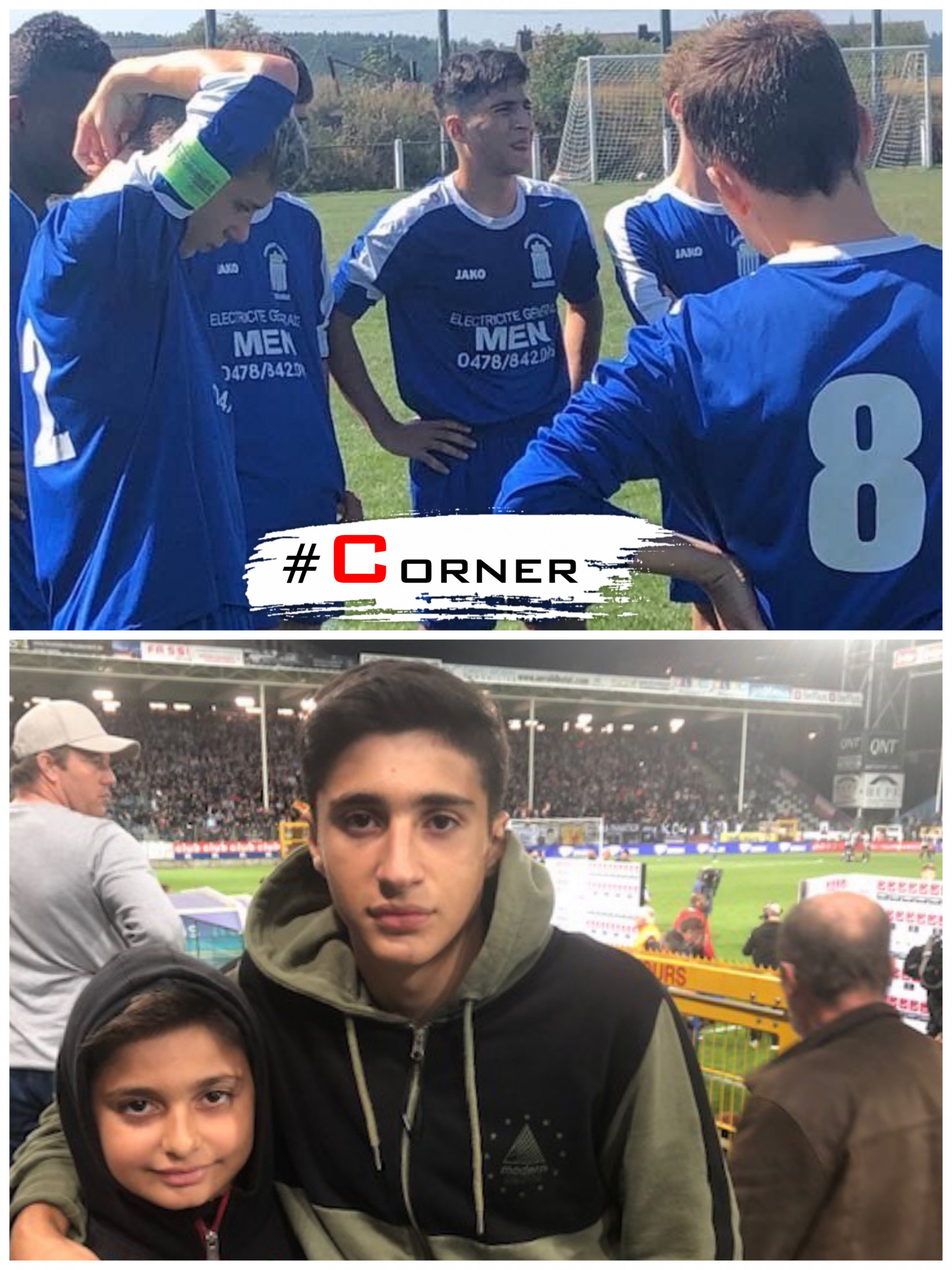 Artem has participated in a number of tournaments in Belgium and Luxembourg. He won 5 medals with his team. Once the situation due to the coronavirus pandemic stabilizes, my son is expected to transfer to the Royal Charleroi Academy.

My younger son, Arthur Abrahamyan, was born on April 18, 2009. He plays for the Arquet Academy's U12 team. Arthur is called to his age group’s national team in Namur city.

Arthur has been playing football since he was 7 years old, and plays as a forward. In 2018, he was recognized as the academy’s best football player in his age group.

It would be a great honor for me and my sons if one day they were called to the Armenian national team,” said Vardges Abrahamyan, the footballers' father, in a conversation with NEWS.am Sport. 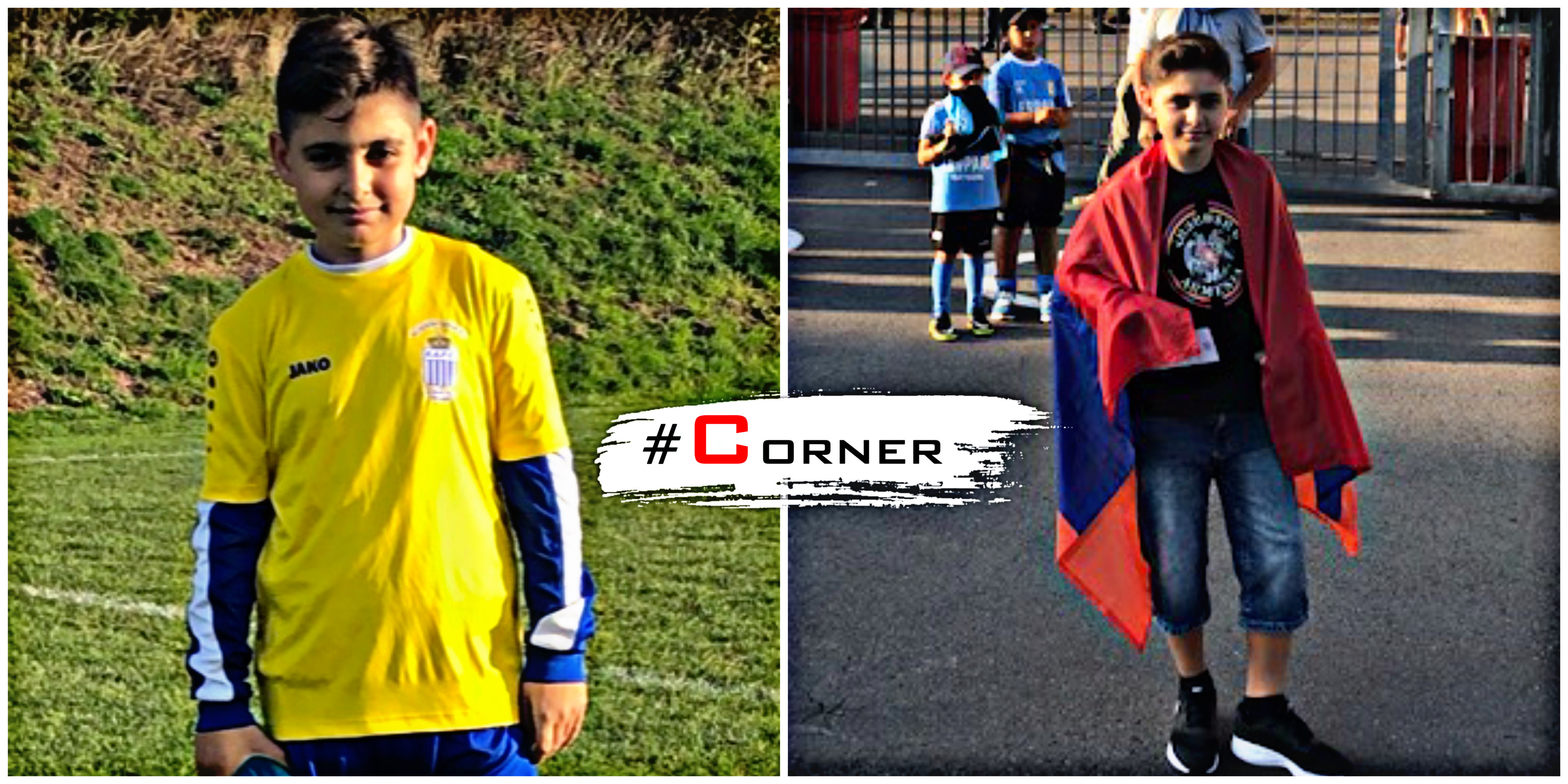