Discovering young talents: Armenian winger - from the US to Barcelona (PHOTOS) 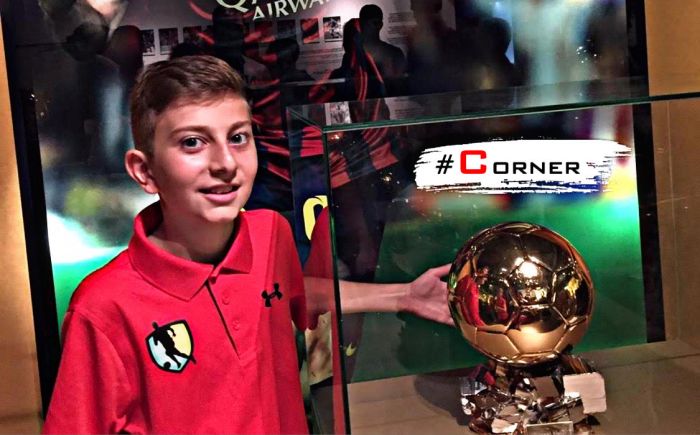 Vitaly Zatikyan, 16, plays for the American FC Denver U17. 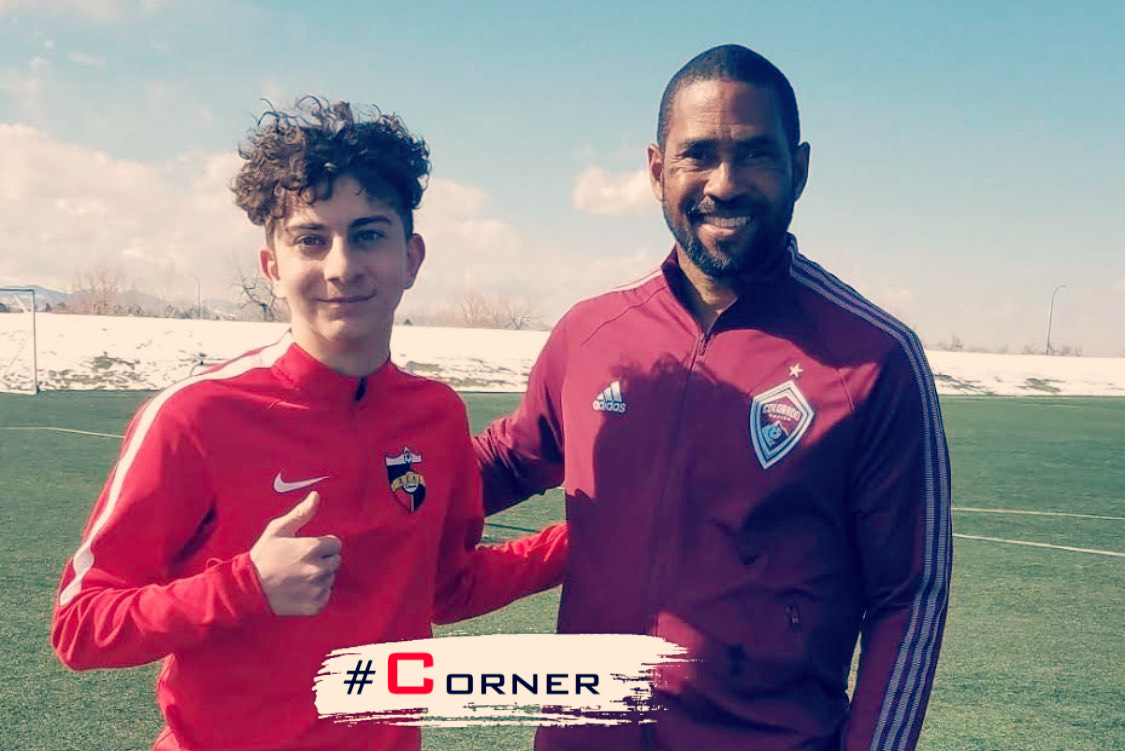 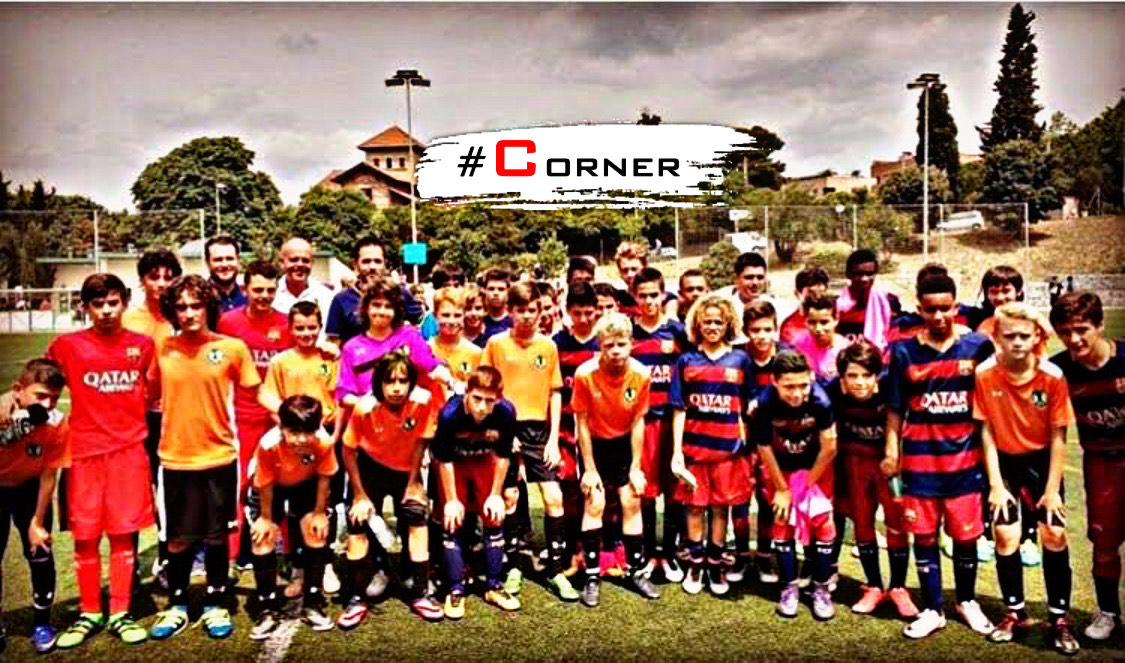 "Then I returned to the US, I performed at the academies of the LAFC and Real Colorado clubs. At 16, I moved to FC Denver."

"My main language is Spanish. I also speak Armenian (Western Armenian dialect), English, and gradually improve my Russian," he added.

"I hope that I will receive an invitation to the youth team of Armenia. I will join the team of my homeland without any thought. It will be a great honor for me," Vitaly noted. 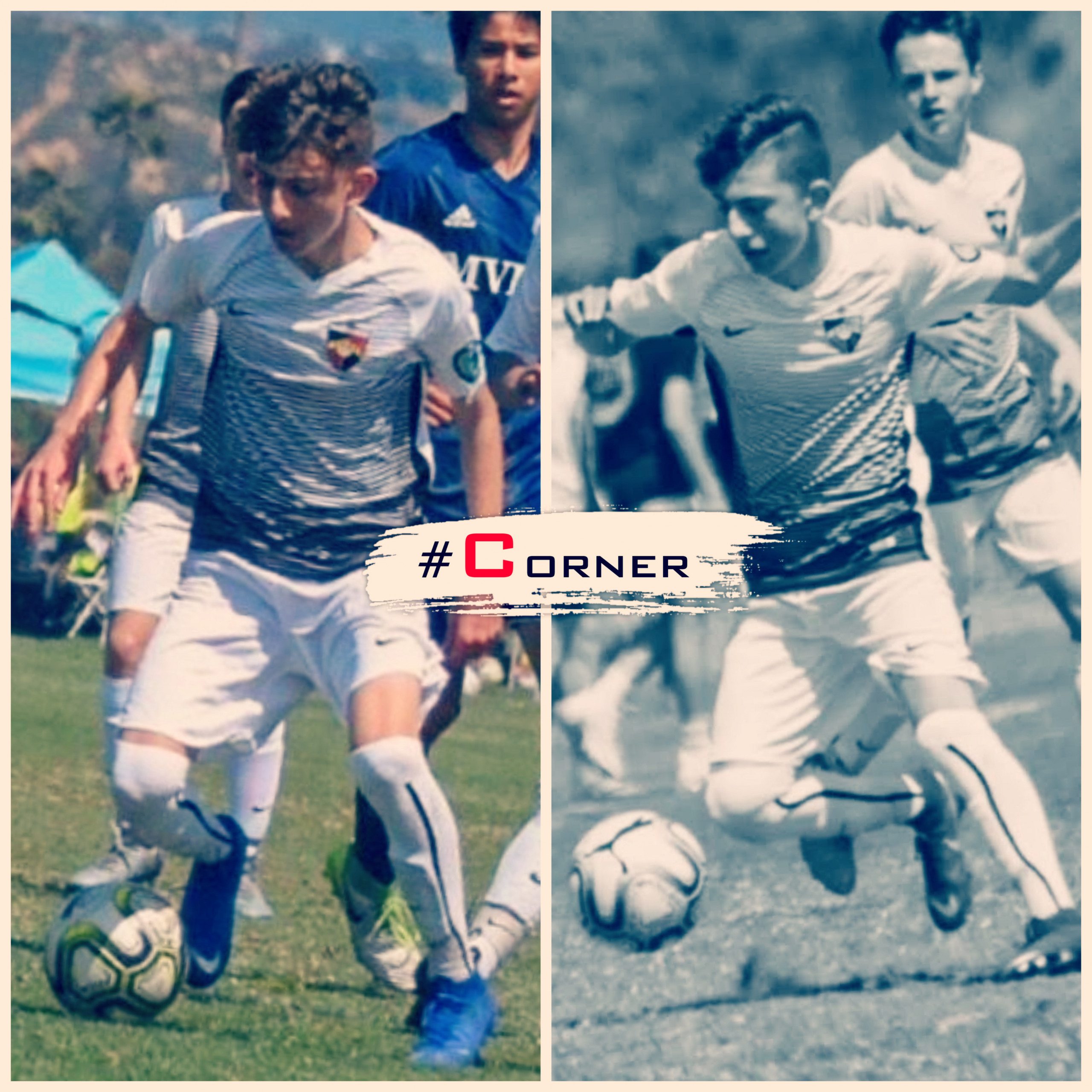