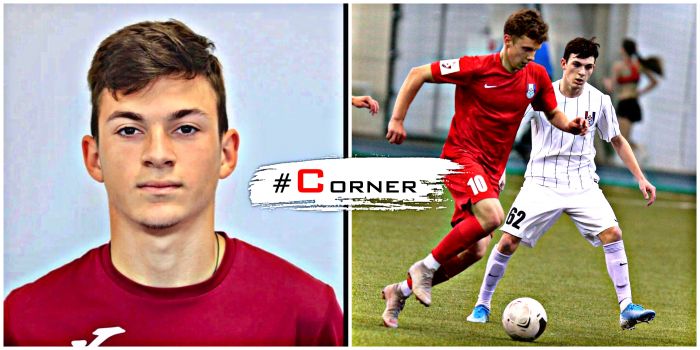 NEWS.am Sport continues to present young Armenian footballers playing abroad and wishing to play for the Armenian national football team in the future.

Later, I returned to FC Mordovia Saransk and joined the second team. This season, I have participated in 24 matches, scored 14 goals and made 4 passes for goals.

I often train with FC Mordovia’s main team, which plays in the first division (National Football League). My coaches say my strengths are speed, technique and my ability to bypass my opponent.

I can’t wait to be invited to play for the Armenian national football team. Talks are underway. My goal is to join the team, and accomplishment of this goal will be an honor for me and my family,” Grisha Melikyan stated.