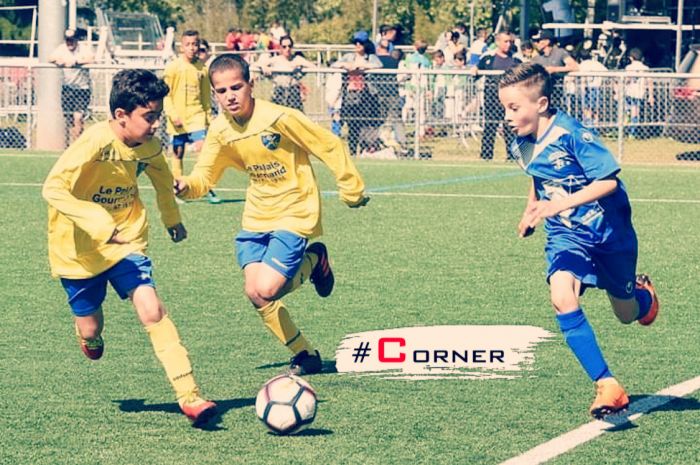 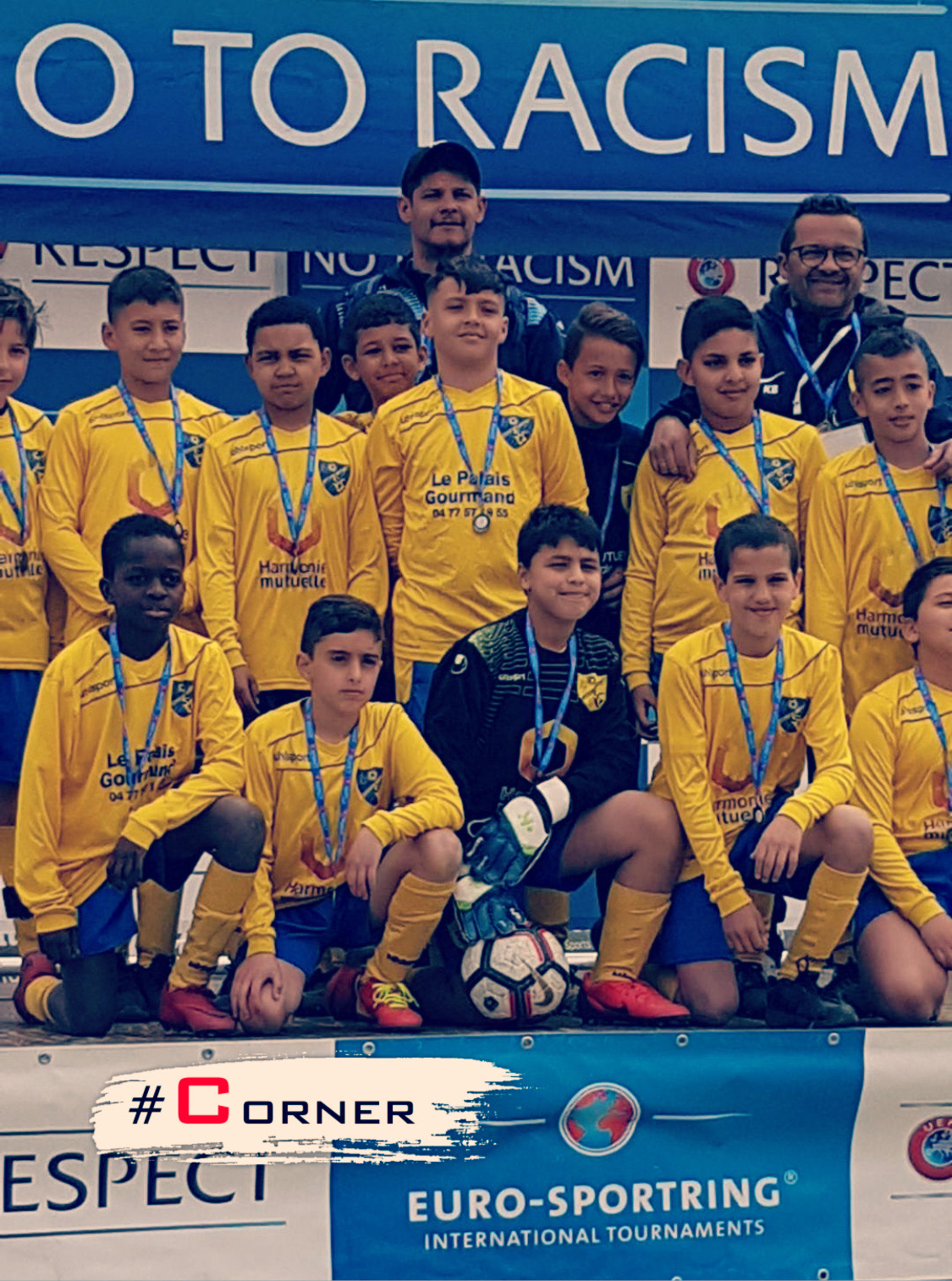 "Arthur was born on July 5, 2008, in Yerevan. He was 3 years old when we moved to France," the boy's father Ararat Manoukian told us.

"My son has been playing football since he was 5 years old," he said. "According to the results of last season, he was recognized as the best defender of the championship in his age category. Another French club - L'Etrat la Tour Sportif - is interested in him."

"Coaches of FC Saint Charles Vigilante are very pleased with Artur's game and consider him an indispensable football player. Last year, my son took part in the Copa Jordi international tournament in Barcelona, ​​where his team took third place."

"Artur dreams to receive an invitation to the youth team of Armenia. It will be a great honor for our family," Ararat Manoukian noted. 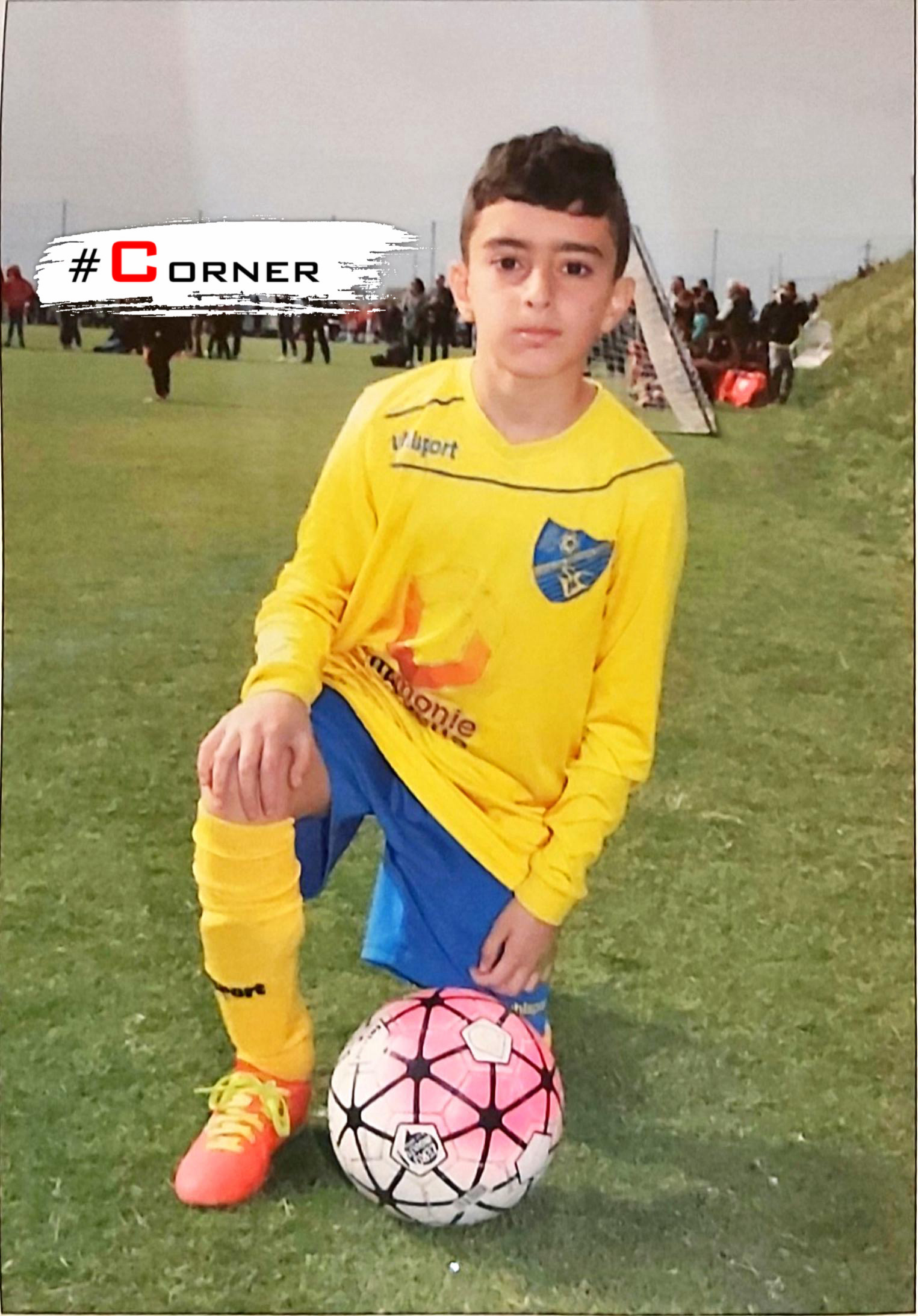