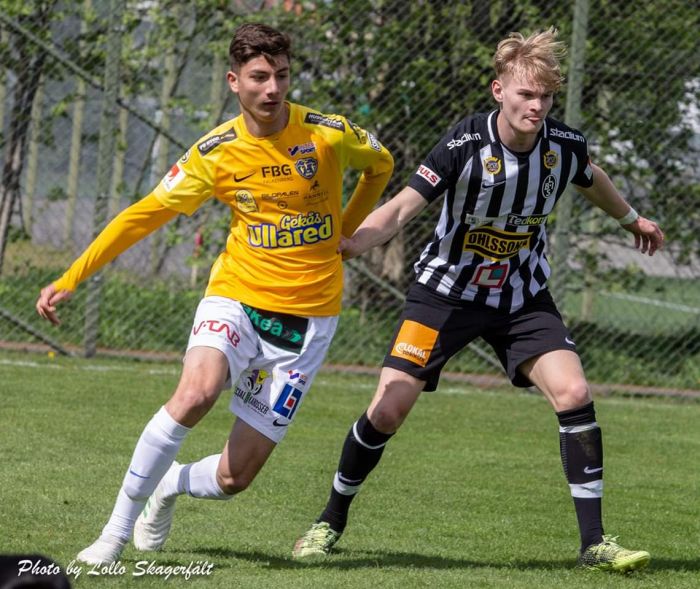 The captain of the Swedish Falkenbergs FF team U19 is the Armenian central defender Edgar Khachatryan. 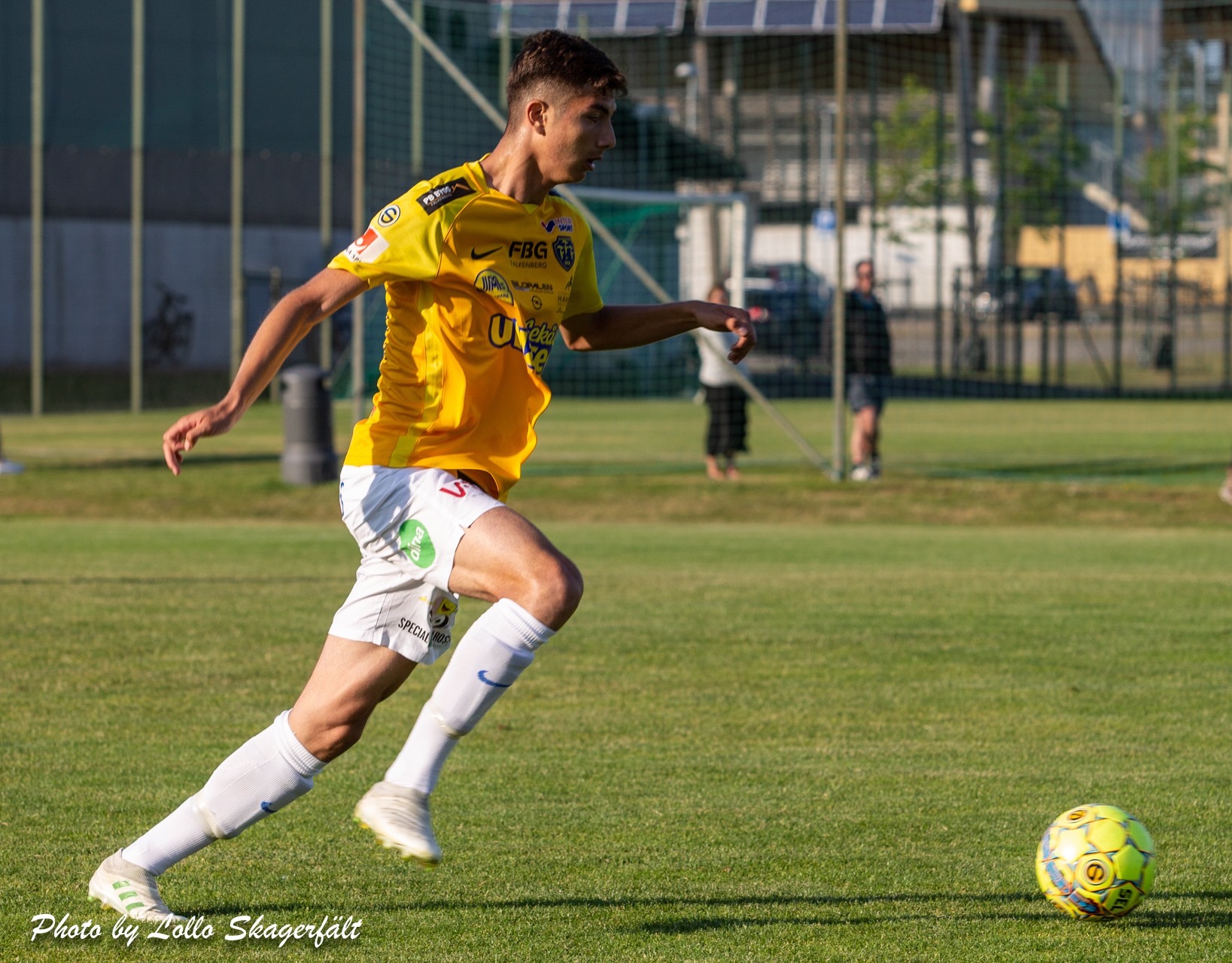 "I was born in Denmark in February 2001, but my family moved to Sweden when I was a child. My height is 191 cm, I play as a central defender."

He started playing football at the age of 8 at the Köping FF. After 2 years he moved to Landskrona BoIS U12 squad. 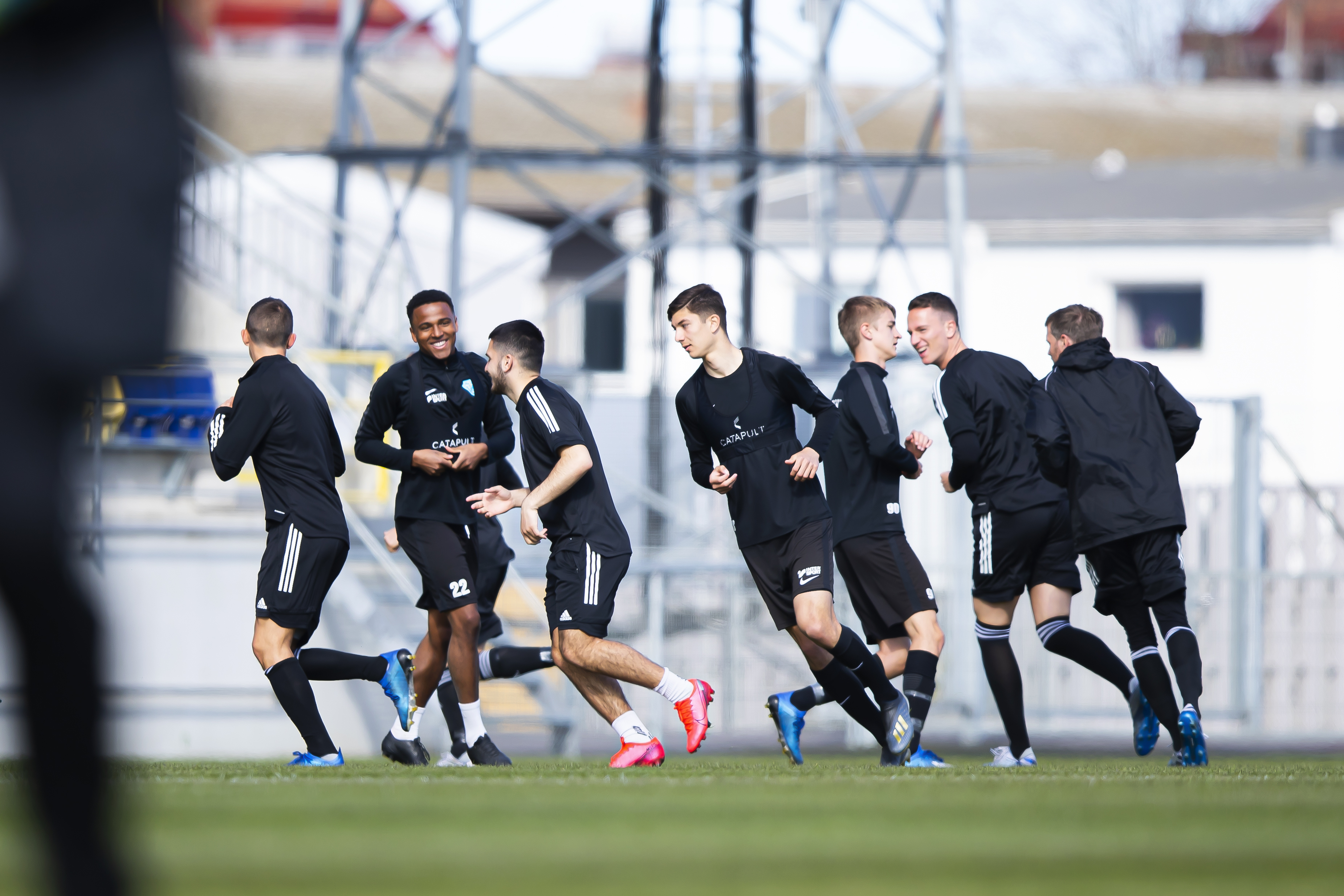 "At the first stage of my career, I also played in midfield, thanks to which I also have certain attacking skills," he added. "There I was noticed by the Falkenbergs FF scouts."

"My club represents the Swedish Premier League - Allsvenskan. I am the captain of the team U19, often I also play in the clashes for the U21 squad. I train as part of the main team."

"Last year, as part of the youth team, Falkenbergs FF won the Swedish championship. We lost only one clash out of 22, having conceded only 18 goals and scoring more than 70."

"Given that in Sweden I play at a fairly high level and am one of the key players of the team, I think that I deserve to receive an invitation to the youth team of Armenia. I keep in touch with a representative of the football federation. For me, an invitation to the Armenian team will be a great honor and it will be a dream come true. Thank you very much for your interest and interview,” said Edgar Khachatryan. 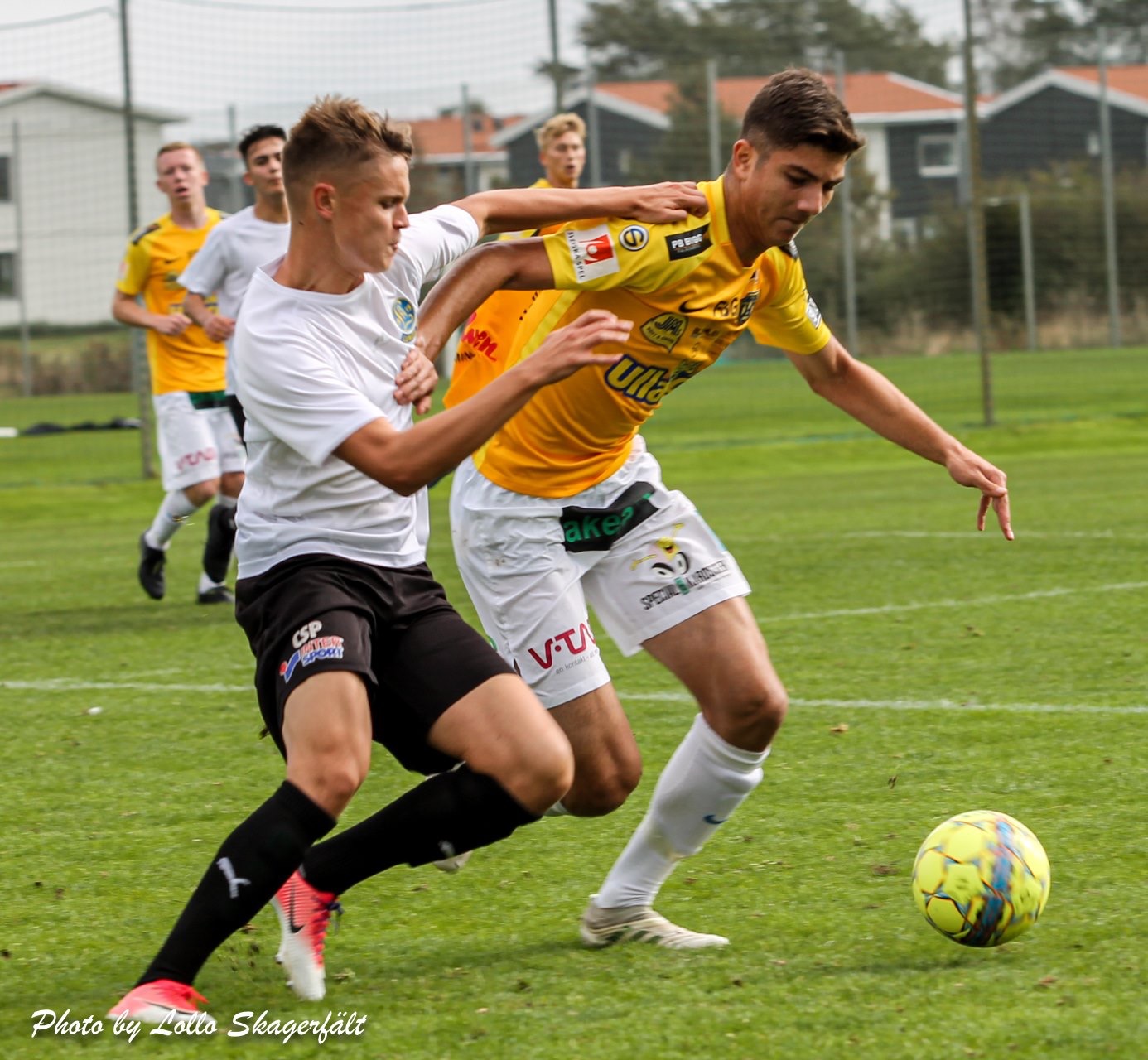