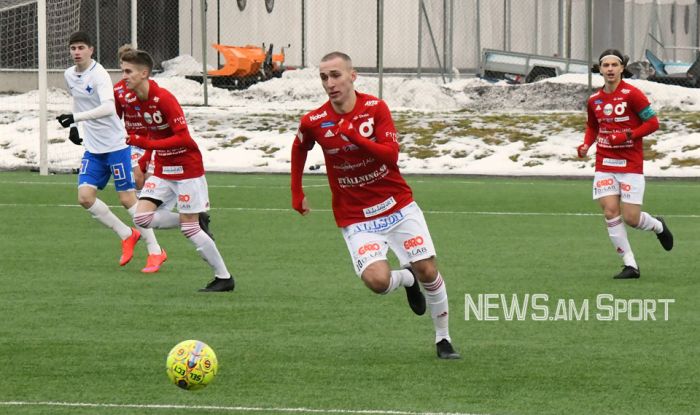 NEWS.am Sport continues presenting the young Armenian football players who play abroad, but dream of playing for the Armenian national team one day.
Armenian forward David Sahakyan, 18, plays for the U19 team of the Swedish football club Orebro.

"I was born on April 1, 2002 in Germany," Sahakyan told NEWS.am Sport. "My family and I moved to Sweden when I was two years old. My father is Armenian and my mother is Russian. I play as a centre-forward and winger.

I started playing football at the age of 5 at Nora BK club, attending the elite football school Grillska Gymnasiet. At the age of 14, I moved to the main team of Nora BK, which play in the fourth division of Sweden. 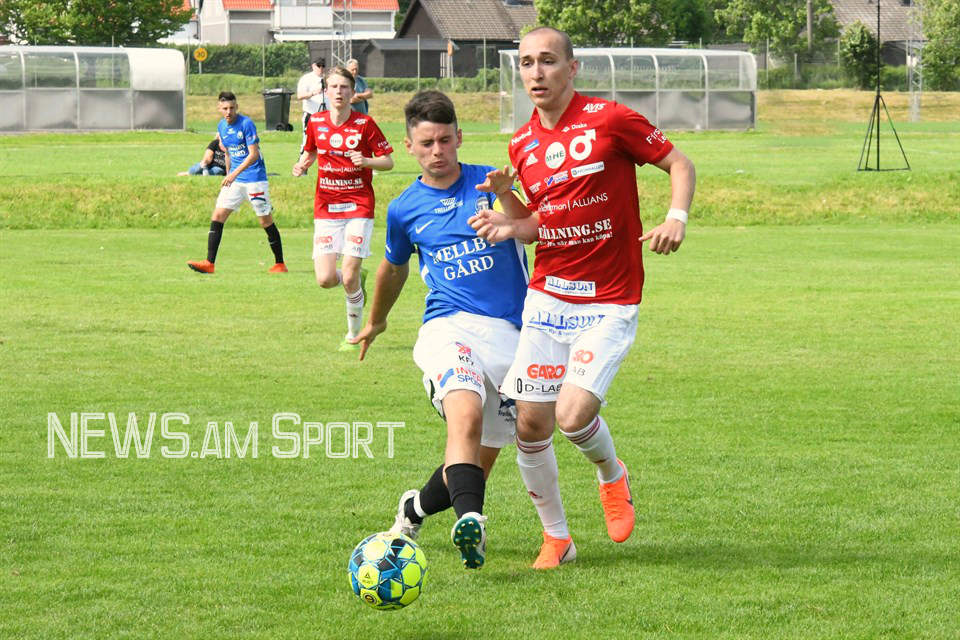 In 2018, I moved to Degerfors IF club of Sweden’s second division, Superettan. I spent a year in the youth team, I played in the top Swedish youth league. I had an effective year at Degerfors IF, scoring a lot of goals.

Last year I moved to Orebro SK club of the top Swedish league, Allsvenskan. I play in the U19 and U21 teams. I train regularly with the main team. The [football] academy of Orebro SK is one of the best in Sweden.
In 2018, I participated in the training camp of the Swedish U17 national team.

Part of my family lives in Armenia, where I have been several times. It would be a great honor for me and my family to be called from the Armenian youth national teams. Thank you very much for the interview and for your efforts.” 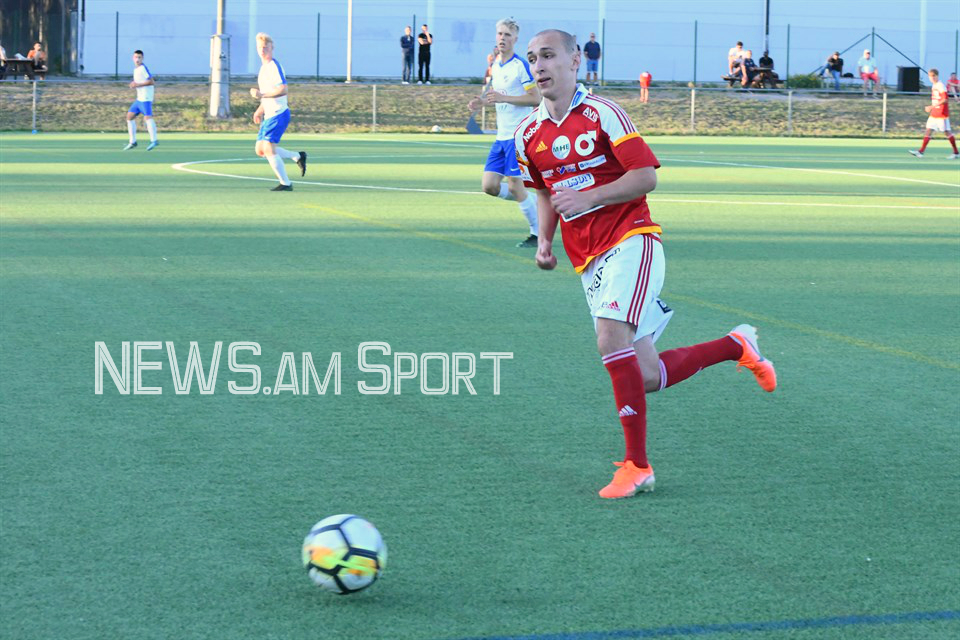