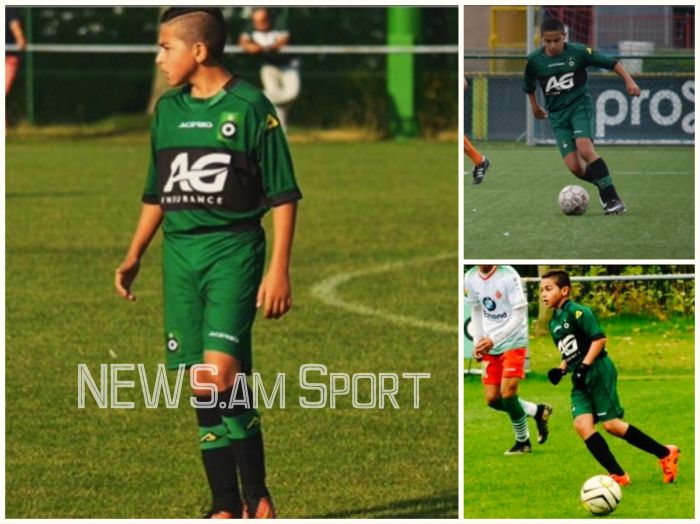 Armenian forward David Davtyan, 18, has played at the football academies of the Brugge, Cercle Brugge, and Gent clubs of Belgium.

"David was born in Stavropol in August 2001. We moved to Belgium when he was 2.5 years old,” his father, Hayk Davtyan, told NEWS.am Sport. "David started playing football at the age of 6, at the school of Brugge where he spent two years. In 2009-2018, my son played at the academy of Cercle Brugge and went through the whole system of the club. In 2018-2019, David played for Gent's U18 and U19 teams. 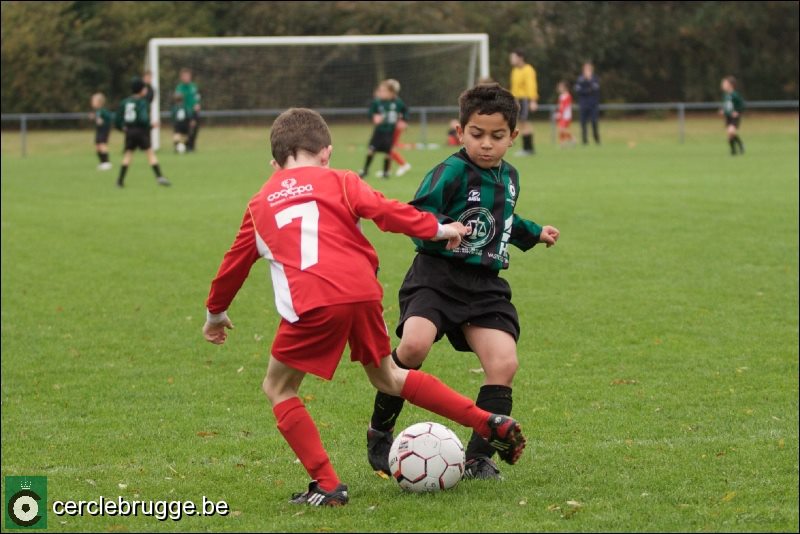 In the 2015/16 season, my son was called twice to the Belgian U15 national team, and in the 2017/18 season, he joined the Armenian U17 national team with great pride, taking part in test matches in Serbia. Receiving a new invitation from the Armenian national teams will be a great reason for pride and joy for our family.
David, who has trained at the Topsport Academy for several years, is currently a free agent. We are discussing several proposals received from Belgian teams. The coronavirus pandemic obstructed us a little bit, but we hope that everything will be settled in the near future.” 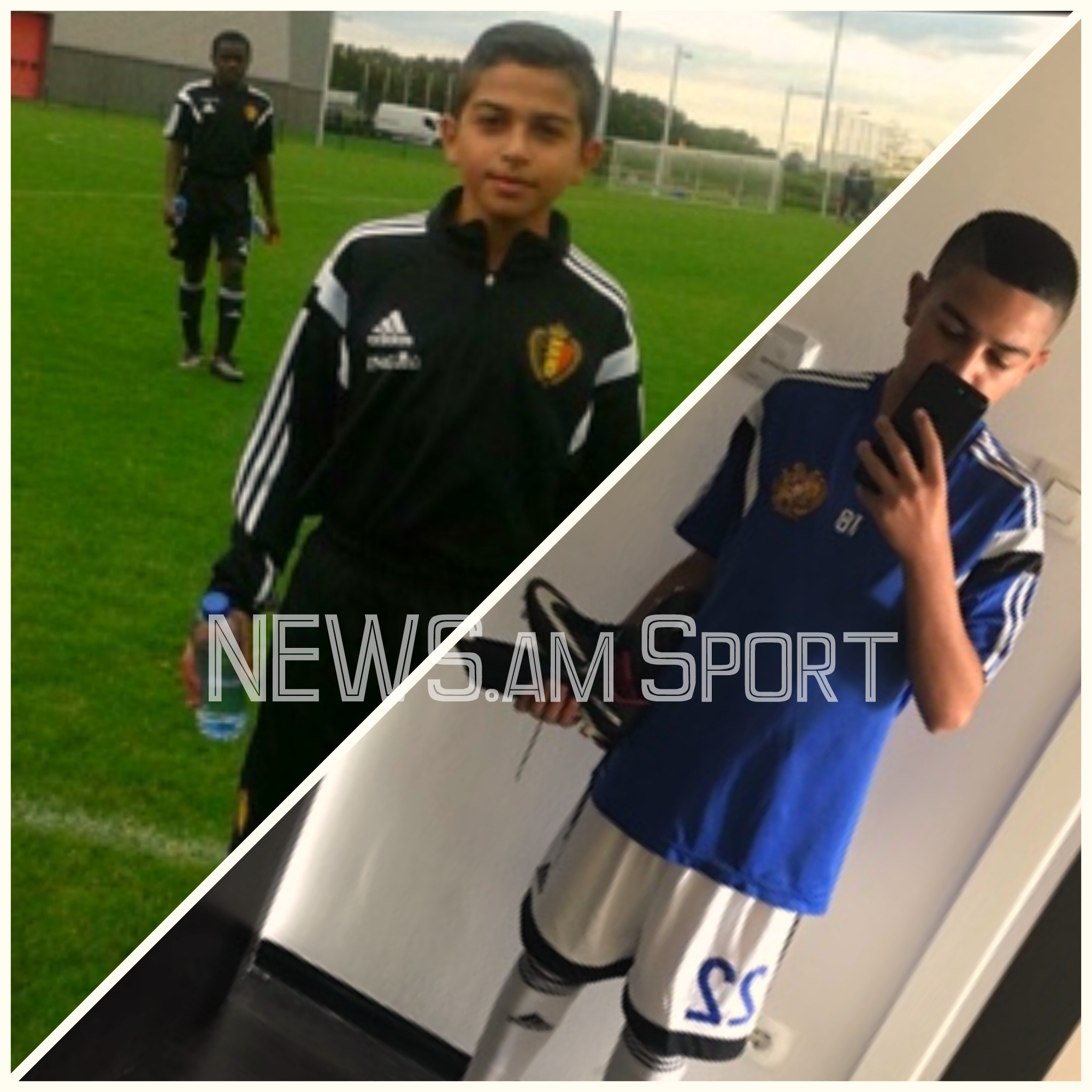