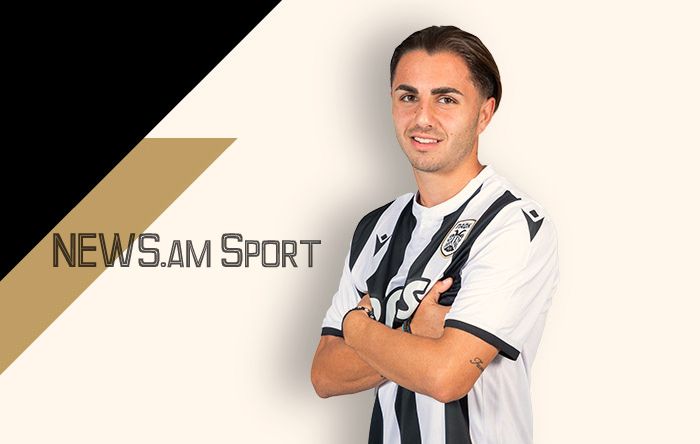 A 17-year-old Armenian defender Aventis Aventisian plays in the Greek PAOK U19 squad. 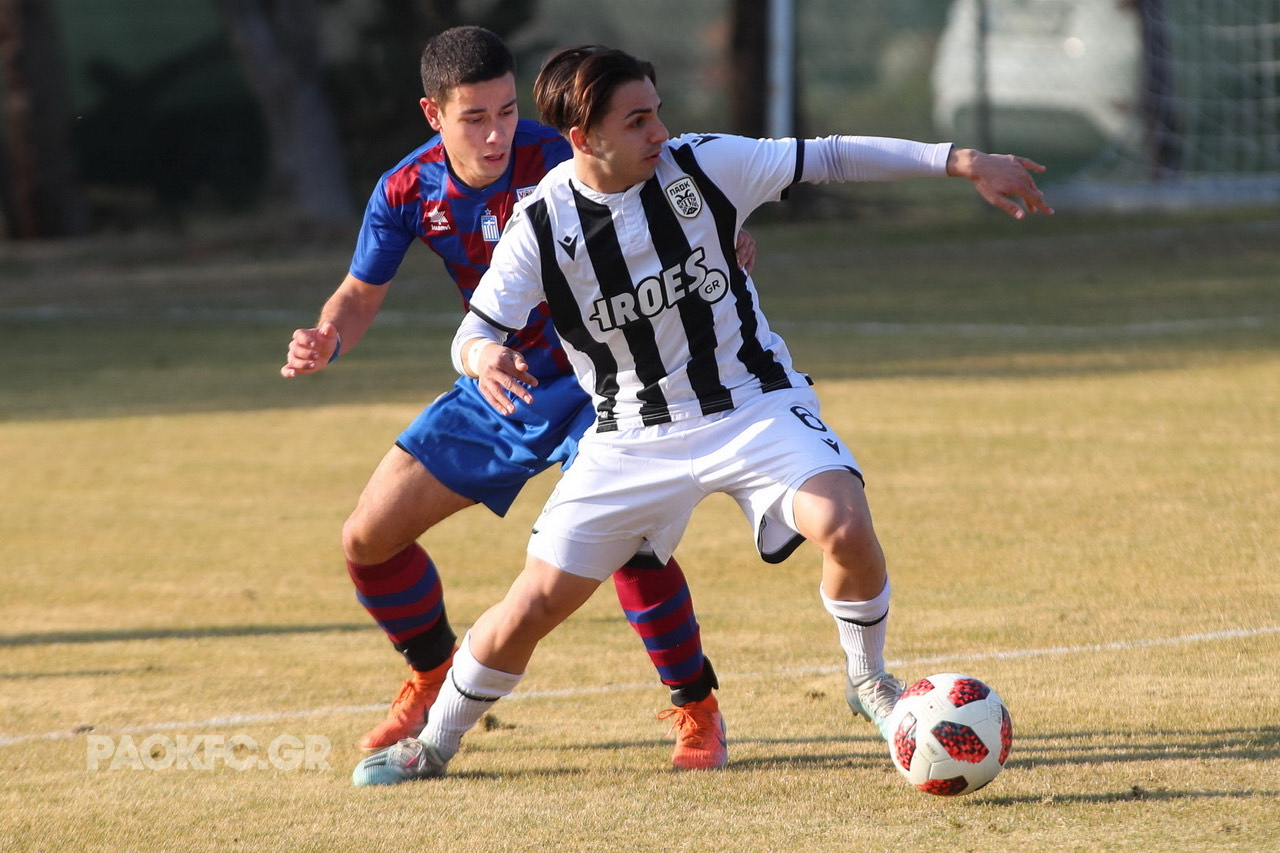 A NEWS.am Sports correspondent talked with Aventis, as well as the father of football player Takvor Aventisian.

"I was born in August 2002 in the city of Thessaloniki. I started playing football from the age of 6, enrolling in the PAOK Academy, where I still play. I play as a left-back," he said. "In PAOK, I have achieved many successes, both in Greece and in the international arena. I twice won the championship of Greece U15 and this year U19. I gained a lot of experience playing in the UEFA Youth League."

"In 2018, I was invited to the youth team of Armenia U16. It was a great honor for me and my family. I took part in friendlies. 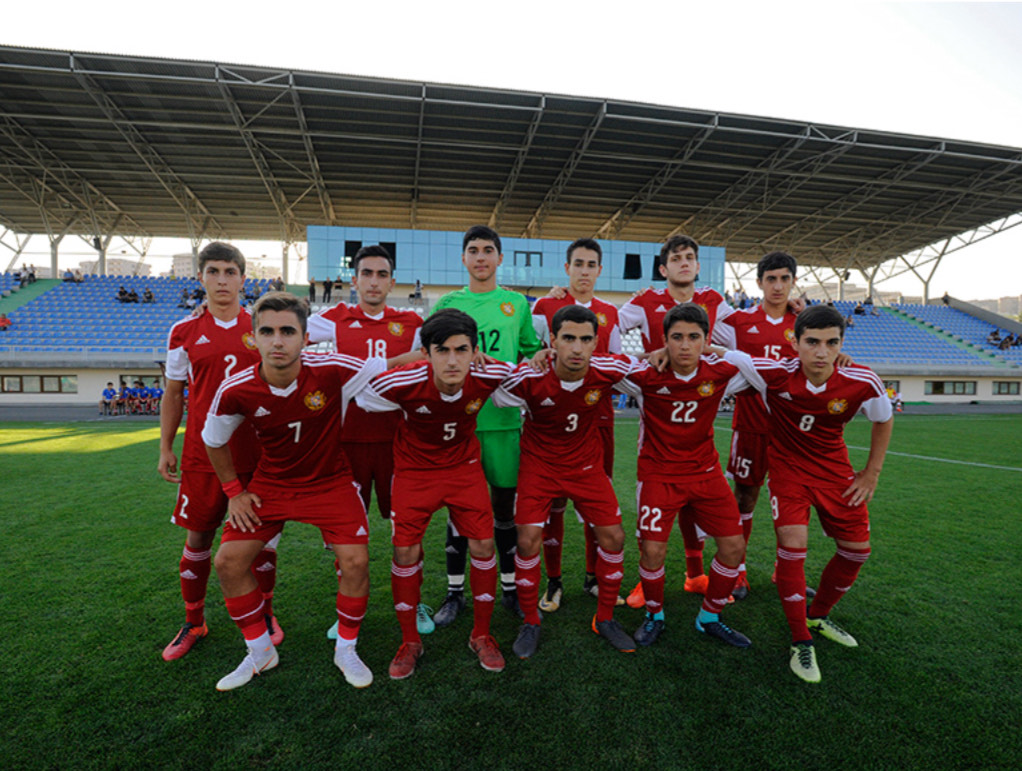 However, then I received an invitation to the Greek national team U17." 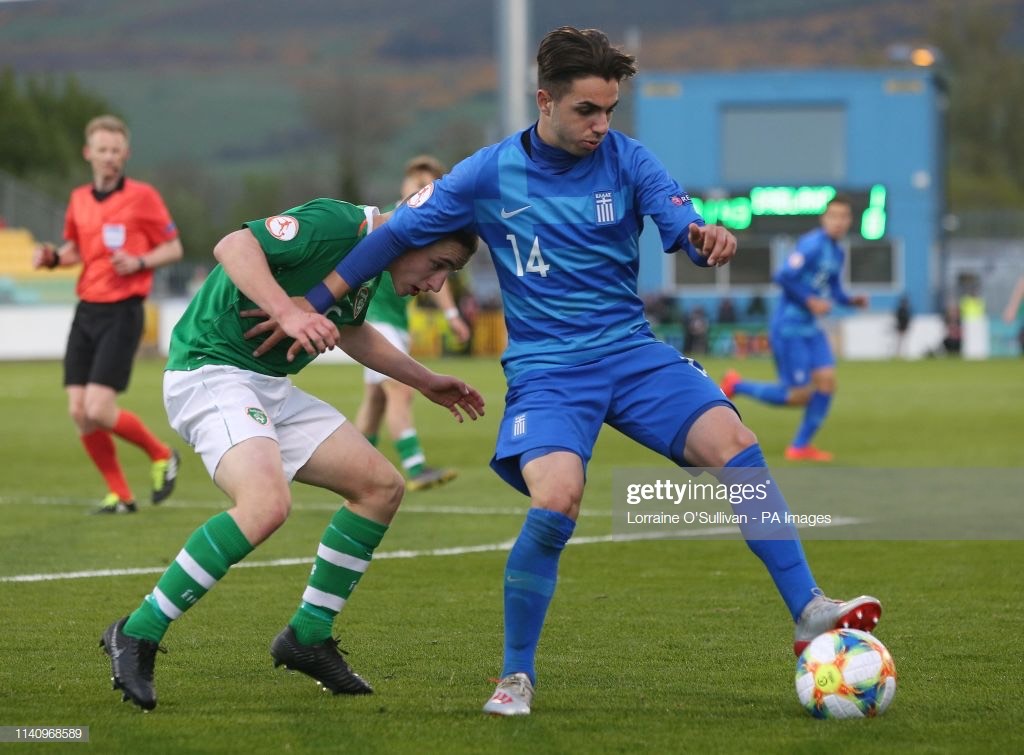 "But this does not mean that I made a final decision. I heard that there are positive developments in Armenian football," he said adding: "When the time comes, I will make a decision." 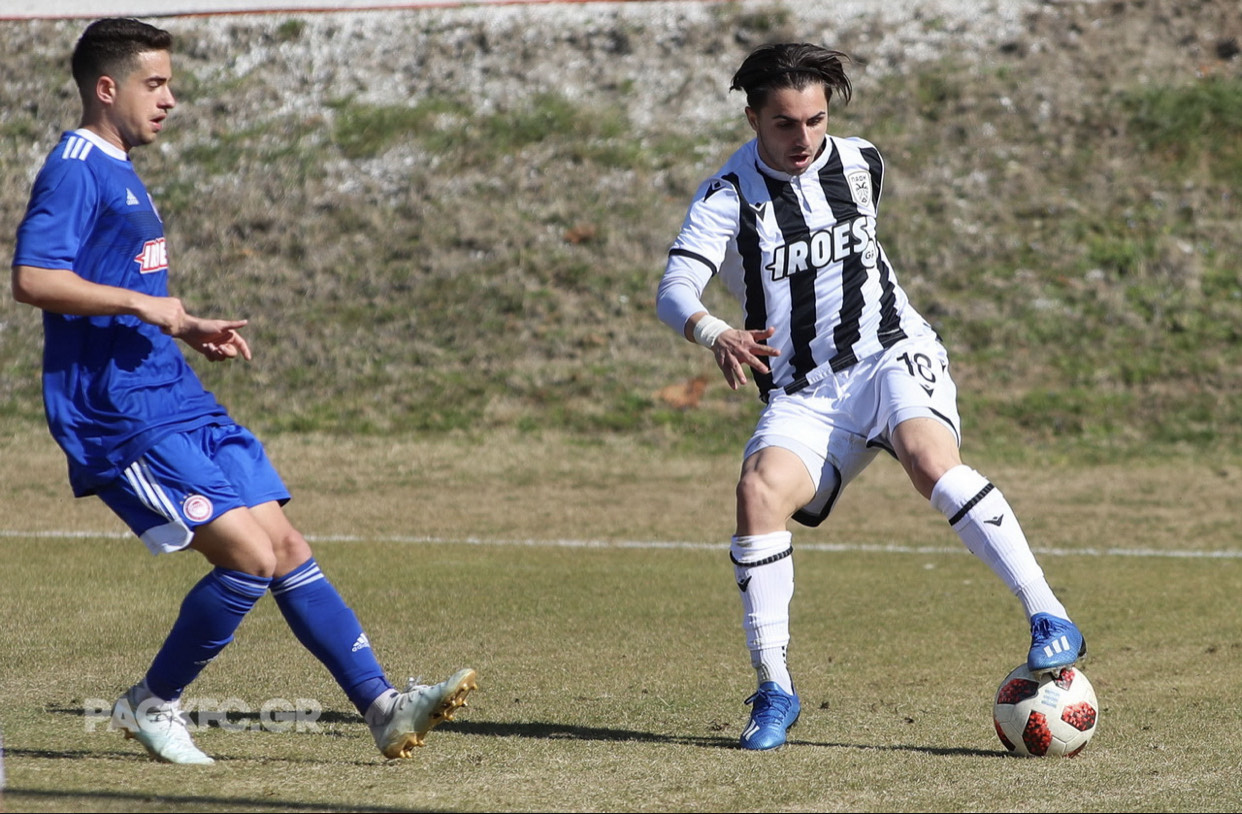 The father of the football player Takvor Aventisian is a great patriot.

“I was born in Greece, this country has given me a lot, but I am Armenian, my parents are Armenians, they still speak exclusively Armenian," he said. "If my son represents Armenia, it will be indescribable pride and joy for me. But the choice is up to him. It will be necessary to convince him that it is worth choosing Armenia (smiles)." 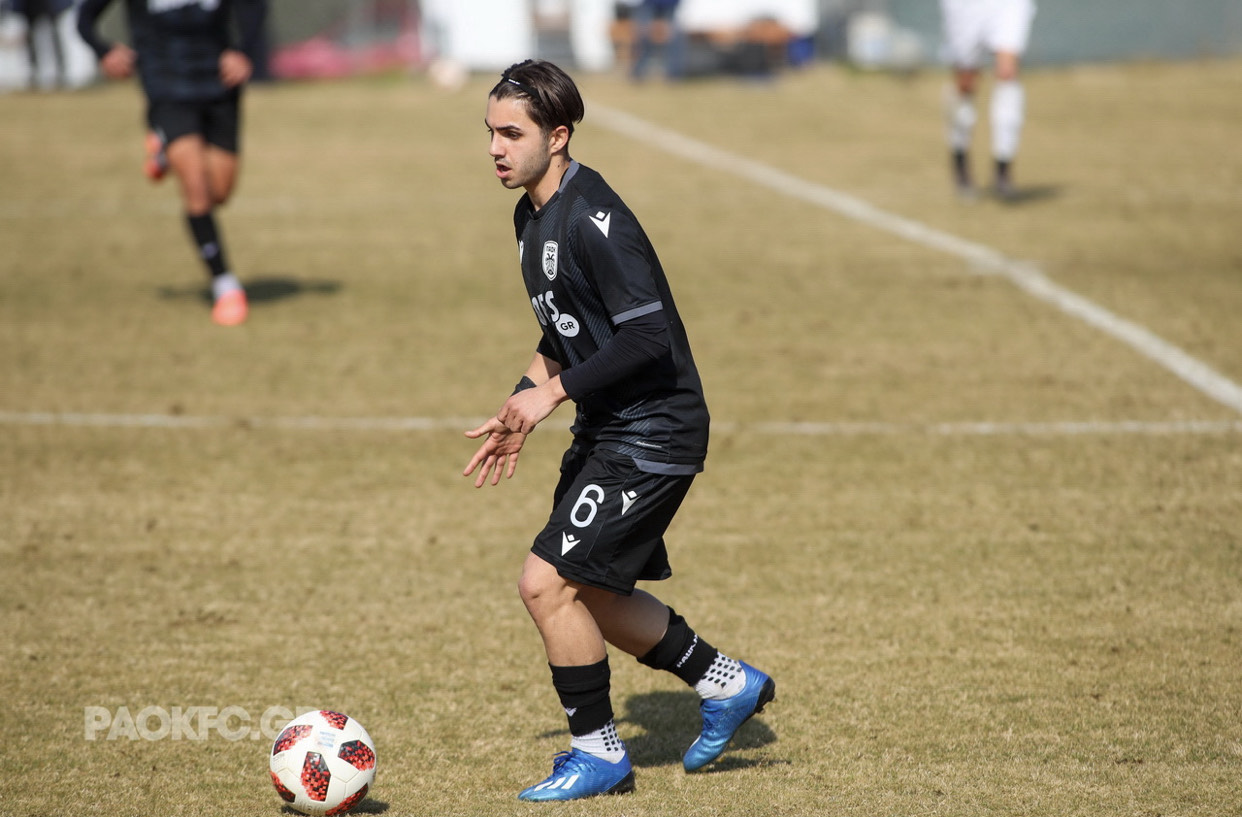 "Last year I visited Armenia, flew to the wedding. My 85-year-old mother was with me. Emotions from visiting the homeland just went through the roof." 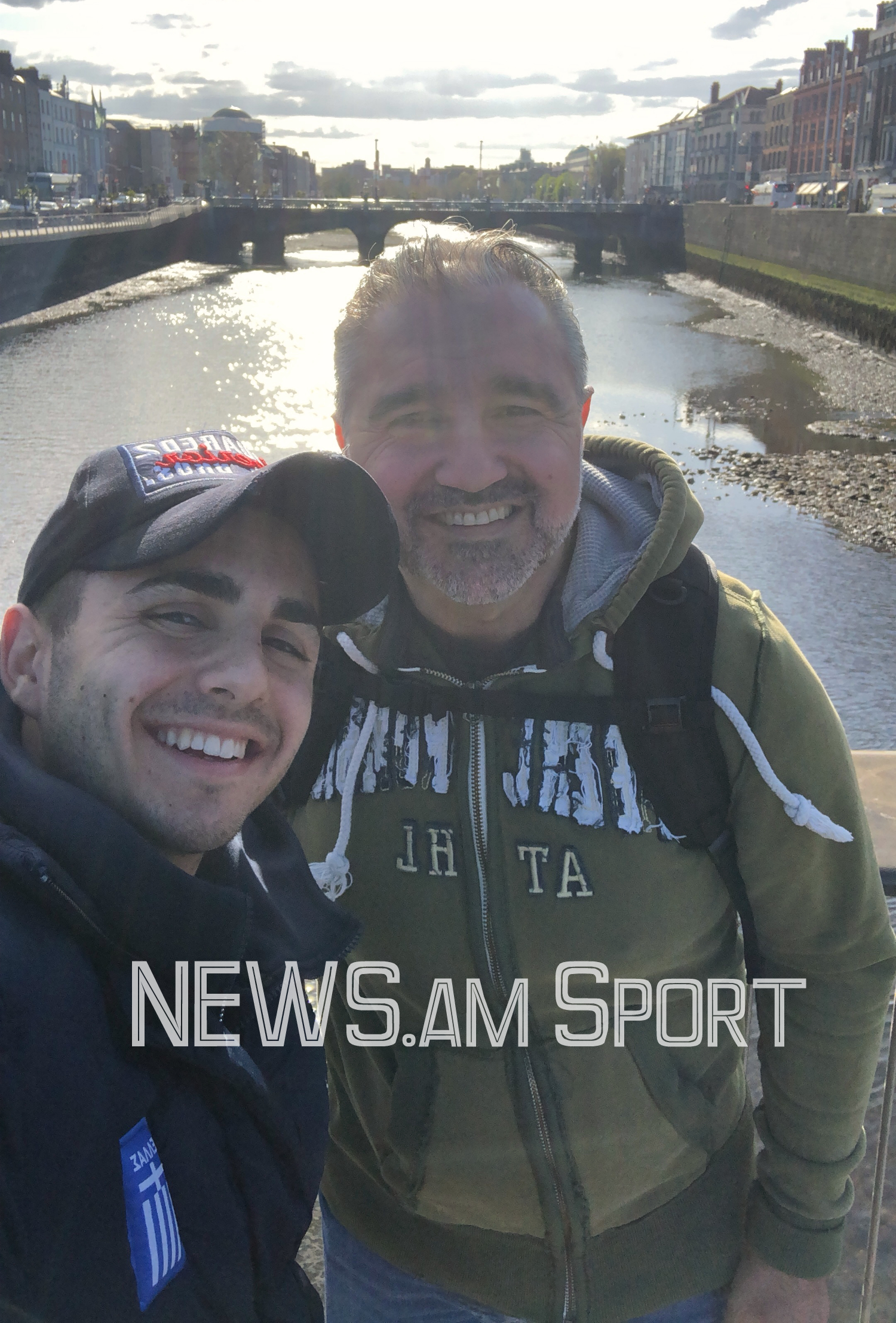