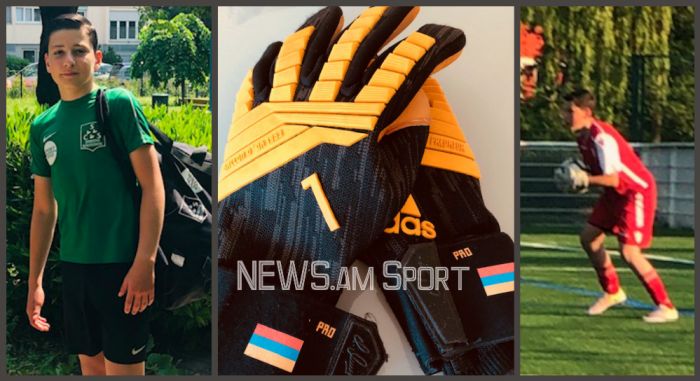 NEWS.am Sport presents the young Armenian football players who play abroad, but dream of playing for the Armenian national team.

Goalkeeper Khachatour Unussian, 14, plays for the U15 team of FC Kronenbourg in France.

"My son was born and raised in France, he has been playing football since he was 8 years old," her mother, Sophia Unussian, told NEWS.am Sport. "He is fluent in Armenian and studies at La Doctrine Chrétienne Christian School in Strasbourg.

"Khachatour was born in August 2005 and plays as a goalkeeper. He started his career in the youth team of the French club SC Schiltigheim, where he spent several years.

As part of SC Schiltigheim, my son became the U13 Ligue d'Alsace champion, and has played many times against the youth teams of top French clubs, including PSG and Lyon. 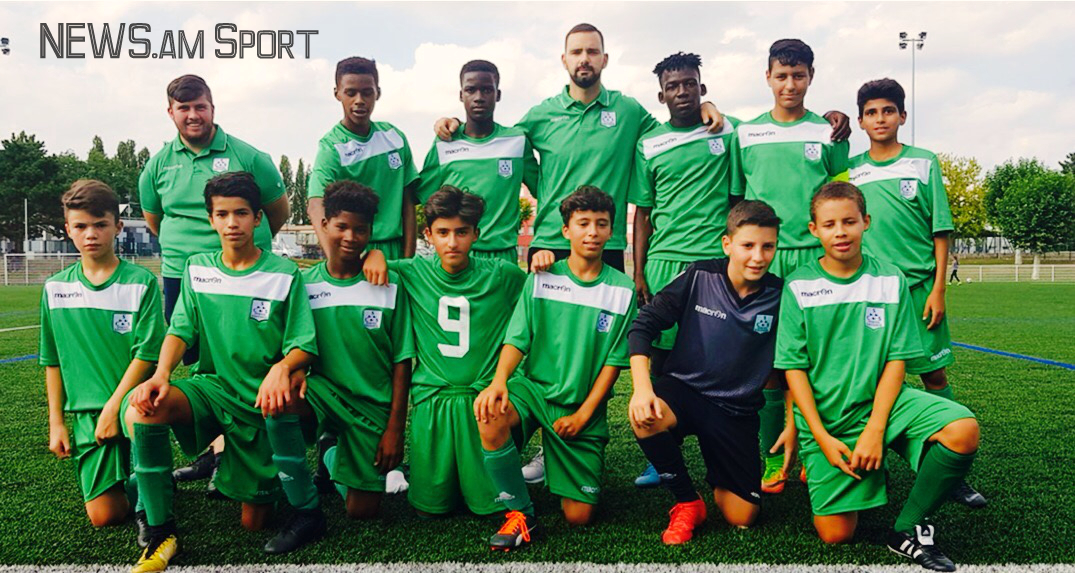 Khachatour trains at ProPulse Academy in parallel. He was recognized as the best goalkeeper of the Boulogne-sur-Mer tournament, took part in the Izmir Cup international tournament in Turkey, where his team also competed with Galatasaray.

This year, Khachatour moved to FC Kronenbourg where he plays for the U15 team. He will soon join the U16 team. Owing to his diligence and the professionalism and strictness of his coach, he can make further progress in the new club.

So far, the Football Federation of Armenia has not contacted us, but my son dreams of receiving an invitation from Armenia’s youth team, and in the future—from the national team.” 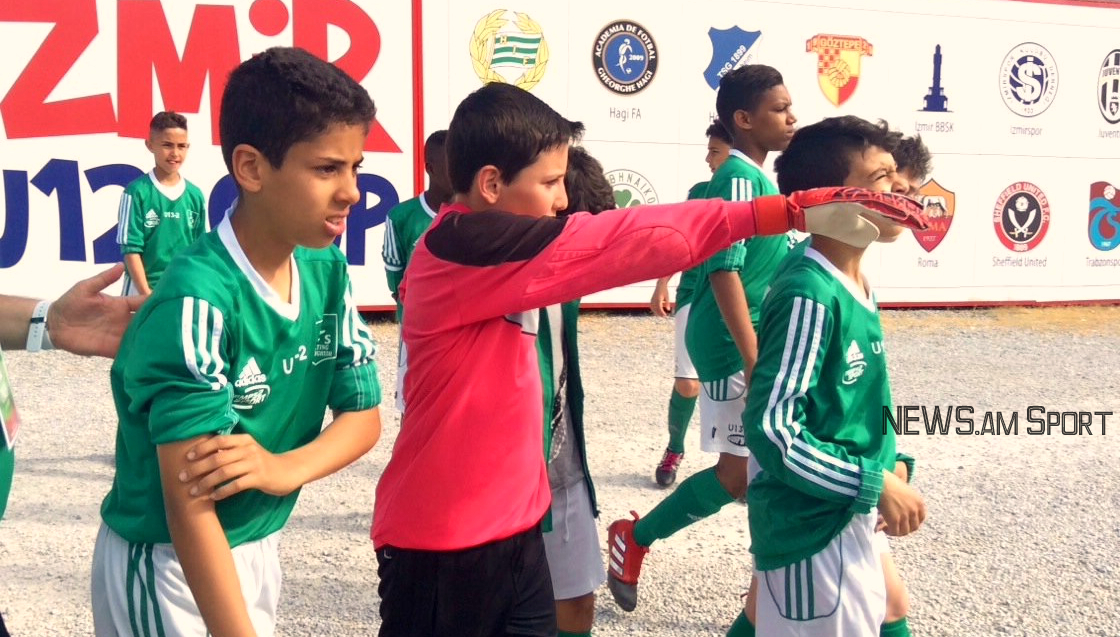