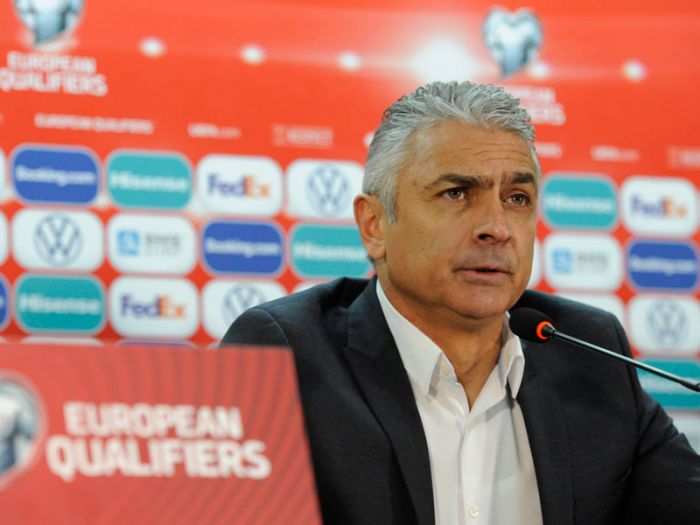 The decision was made as a result of several meetings between FFA president Armen Melikbekyan and Abraham Khashamyan.

The FFA president thanked Khashamyan for the decision to take over the position in a difficult situation and wished him success in future endeavors.

The new coach of the Armenian national team will be named shortly.