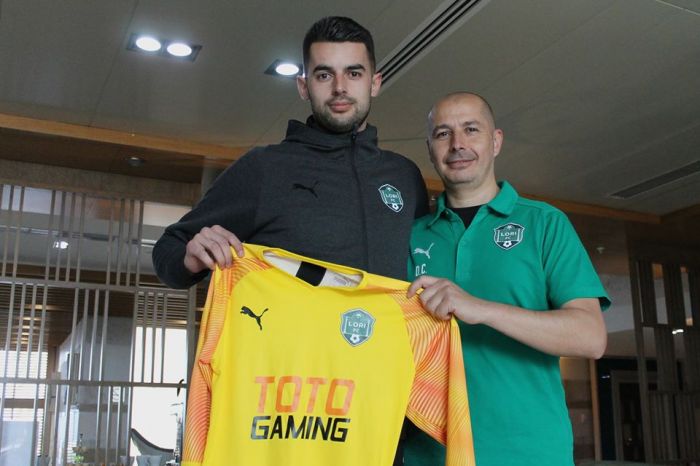 Meira participated in 42 matches of Division 1 of Portugal as a member of Atletico, played for Moldova’s Zimbru and Romania’s Gloria Buzau.

Meira’s contract will end after this season ends.