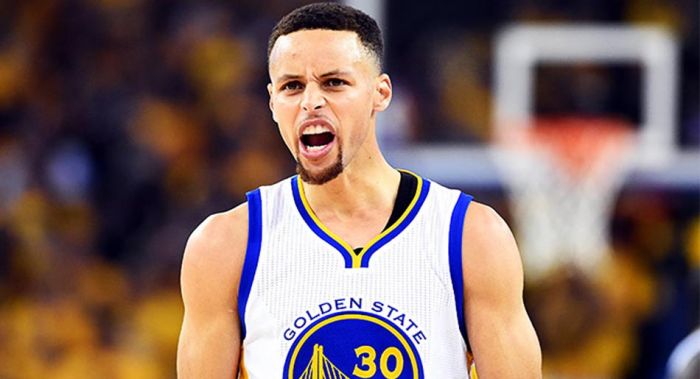 Golden State Warriors star Stephen Curry named his all-time starting five during a recent appearance on All The Smoke podcast.

Print    |  Հայերեն
Thank you for your comment. Your comment must be confirmed by the administration.
last news on "Basketball – NBA"
Total votes (12)