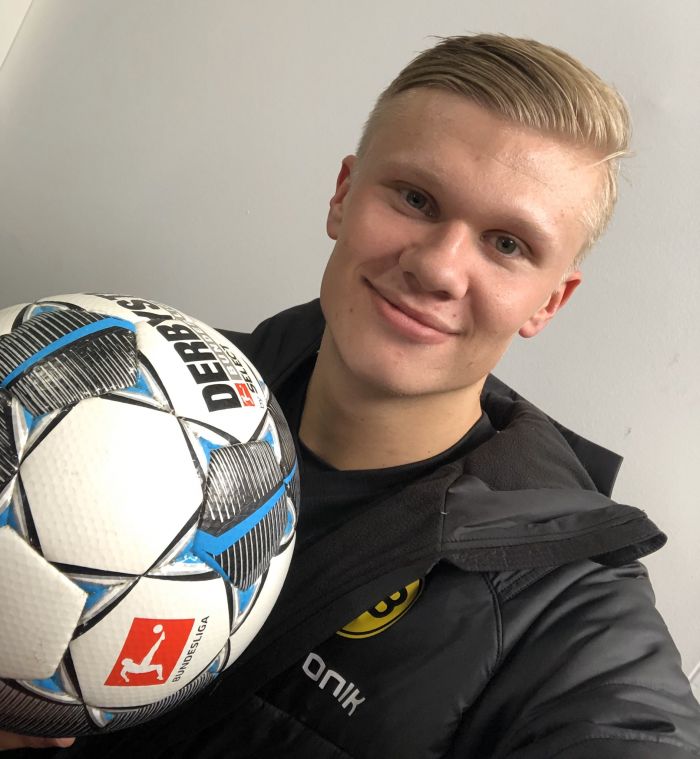 Borussia Dortmund newcomer Erling Haaland, became the seventh football player in the Bundesliga history, who managed to score a hat-trick in his debut Bundesliga clash.

By the way, Borussia Dortmund vs Augsburg clash ended 5-3. The Norwegian striker, 19, scored goals in the 59th, 70th and 79th minutes.

It was Gabon striker Pierre-Emerick Aubameyang who did it for the last time in 2013.