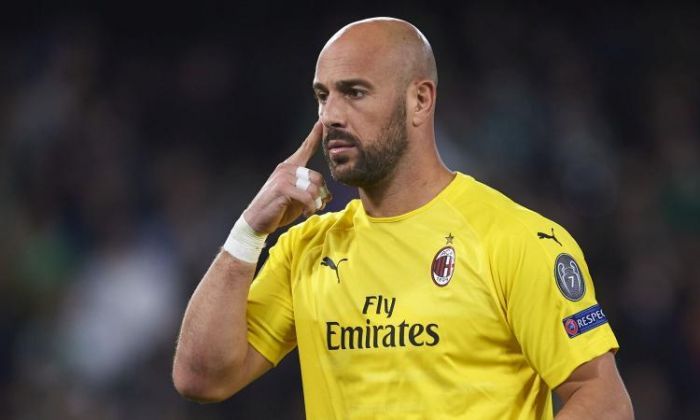 Milan goalkeeper Pepe Reina will return to the Premier League. Aston Villa will sign a deal with the Spanish player for six months, AS reported.

The parties have already reached a deal. The contract will be automatically extended for another year if Aston Villa remain in the Premier League.

In the current season, Reina made only one appearance.