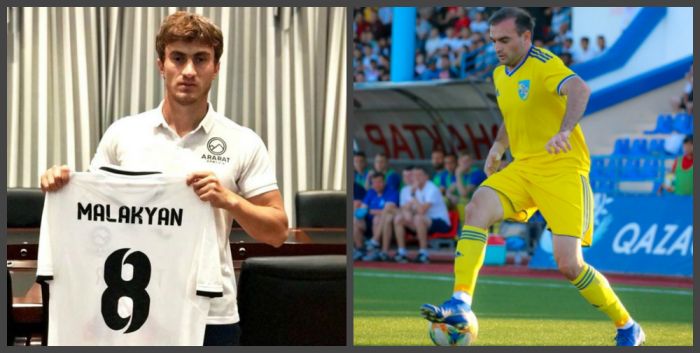 Several Armenian football players may move to another clubs during the January transfer window.

As learned by NEWS.am Sport, Ararat Armenia and Armenia international midfielder Gor Malakyan will join Kazakhstan's Zhetysu during their training in Turkey.

Armenia's Kamo Hovhannisyan may move from Zhetysu to FC Kairat.  Talking to NEWS.am Sport, Hovhannisyan neither confirmed, nor dismissed the reports.

Hovhannisyan has scored six goals and made seven assists in 58 appearances for Zhetysu.