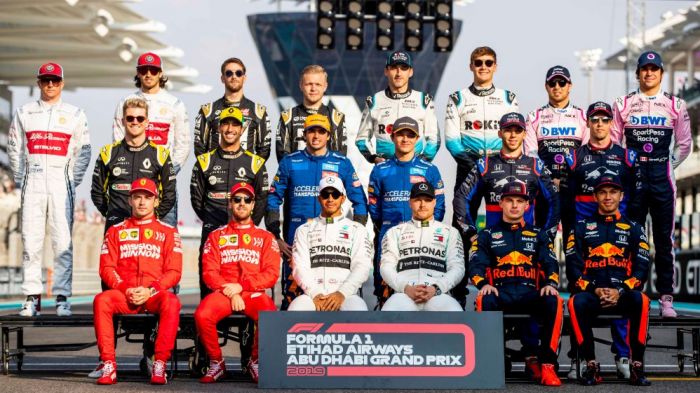 Lewis Hamilton has been named the best driver of the year by Formula 1 team bosses.

“This has been quite the campaign for Lewis Hamilton, the Mercedes driver winning 11 out of 21 races to clinch a sixth world title,” Formula 1 website reported.

Under the condition that their scores remained anonymous, the team principals submitted their list of the top 10 drivers of the year.

Max Verstappen is the runner-up, while Charles Leclerc ended the third.