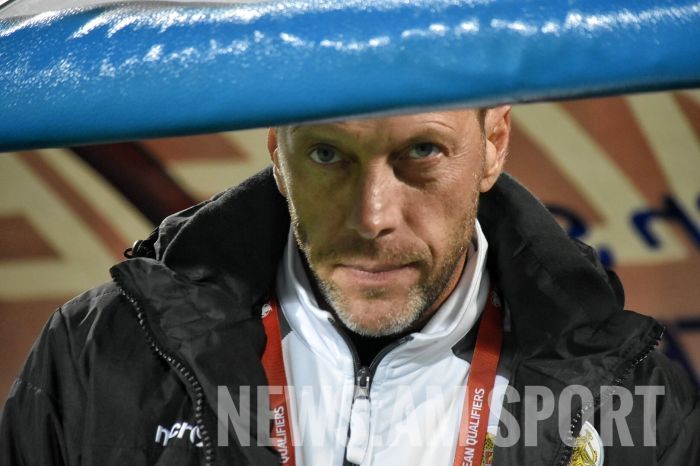 In an interview with NEWS.am Sport correspondent, goalkeeping coach at the Armenian national team, the acting head coach of PFS Sochi Roman Berezovsky shared his thoughts about the election, the situation over Armenia manager Abraham Khashmanyan and the situation at Sochi.

It is not that important who will head the federation, much more important is how our football will develop after the elections, just as the progress of our clubs and the national team. 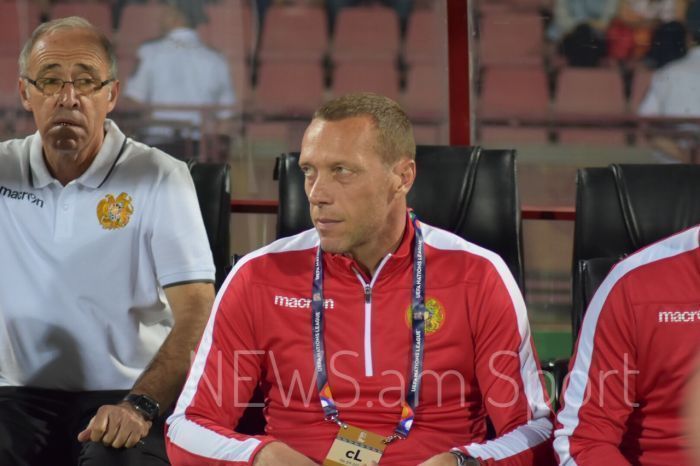 We have to show understanding and to forgive

We have recently witnessed mutual accusations. It’s probably difficult to cope with emotions after 1-9. One can understand Abraham Khashmanyan and the players, but it should not continue like this.

The sides must show understanding, and probably apologize to each other, because we do not have too many player and coaches to lose them for similar reasons.

There is a difficult situation in the club. We had a match postponed as ten players have sore throat and several other players have injuries. The match against Rubin FC will show if we are capable of getting through tough times.