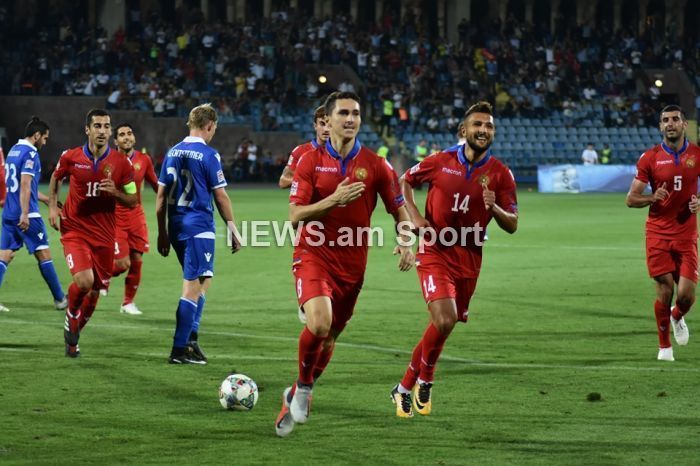 Marcos Pizzelli, who retired from Armenian national squad, will continue his career in Ararat-Armenia.

According to NEWS.am Sport, the midfielder, 35, has already signed a deal with the Armenian champion, which will come into force in January. Pizzelli also had offers from other Armenian clubs, but Marcos decided to join the team led by Vardan Minasyan, under whose leadership he played in the national team.