Artur Aleksanyan: I will join the team to prepare for the Games soon 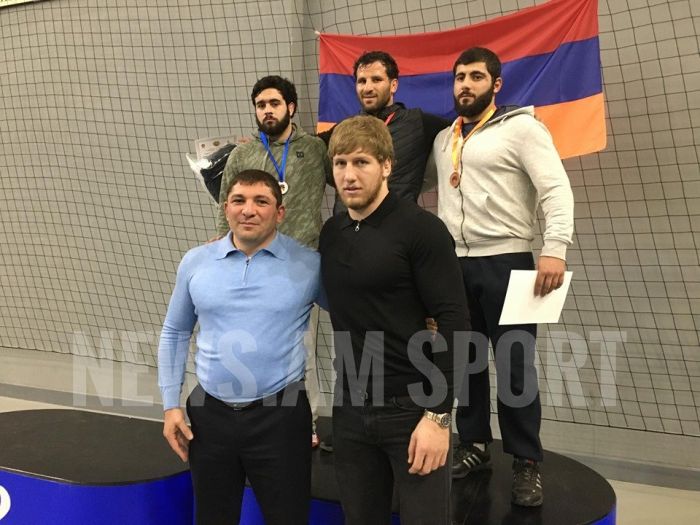 “I will join the team on December 11 and take part in the training camp in Tsaghkadzor. We have an international tournament in France in January,” he said adding that if all goes well he will take part in the European Championship in February, and then will prepare for the Olympic Games.

“I will do everything to become a two-time Olympic champion,” he said.