Khoren Hovhannisyan to run for President of Football Federation of Armenia 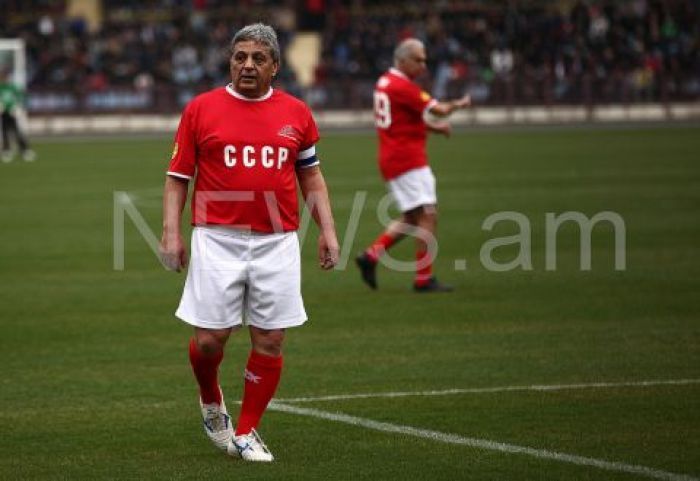 FC Ararat Yerevan legendary footballer Khoren Hovhannisyan has announced on TV that he will run for the post of President of the Football Federation of Armenia (FFA).

Hovhannisyan noted that he is concerned about the current state of Armenian football, and if the people want it, he will become the FFA President.