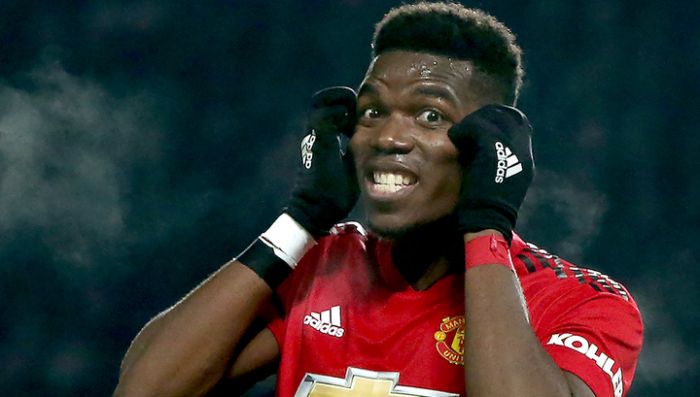 Cristiano Ronaldo, the Portuguese striker of Juventus, is in favor of the return of France and Manchester United midfielder Paul Pogba to Juve, El Desmarque reports.

Juventus management wants Pogba's transfer. Manchester United are ready to sell him for 150 million euros. He played for Juventus in 2012-2016.