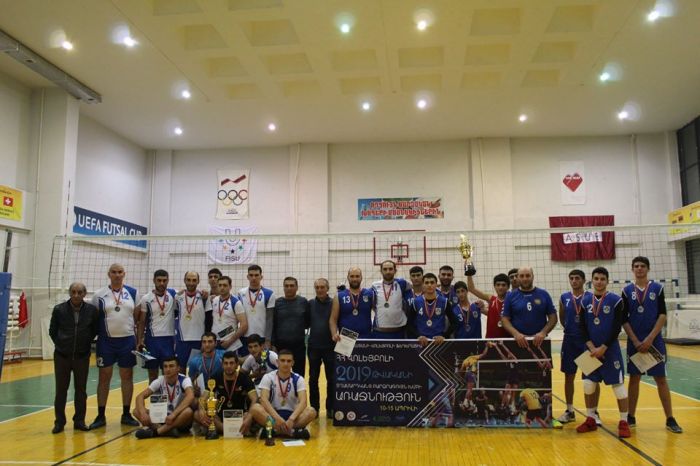 To determine the winner of the championship, the Artsakh and BKMA teams played an additional match that ended with Artsakh’s victory (3-1), reports the press service of the Ministry of Education, Science, Culture and Sport of Armenia.

The team of the National University of Architecture and Construction of Armenia became the third prize winner of the Armenian men’s volleyball championship.