Marcos Pizzelli on his future plans 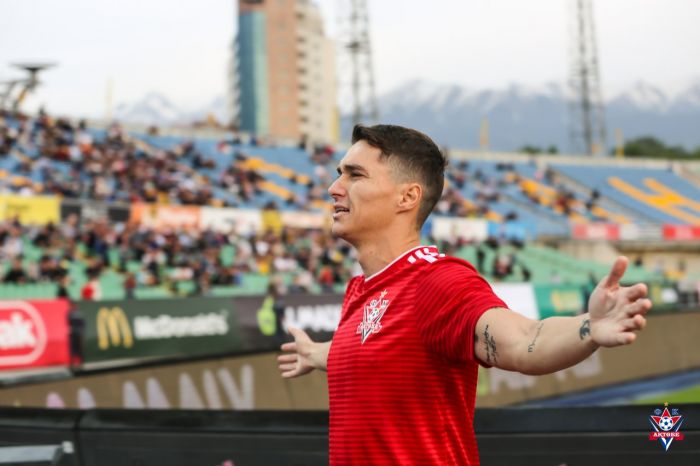 Midfielder for the Armenian national football team Marcos Pizzelli, who left Kazakhstan’s Aktobe in early November, has talked about his future plans.

In an interview with News.am Sport, the 35-year-old midfielder stated that his future remains undetermined.

“I still haven’t decided whether I will continue my career in Armenia or not. I’m going back home to consider all the options in details, and I think I’ll have news soon,” Pizzelli said.

During the previous season, Marcos Pizzelli became the Kazakh championship’s best bomber and was later recognized as the best footballer of the season.

Pizzelli played for Aktobe in 2014-15 and returned in February 2018 after playing in Saudi Arabia, the UAE and Greece.