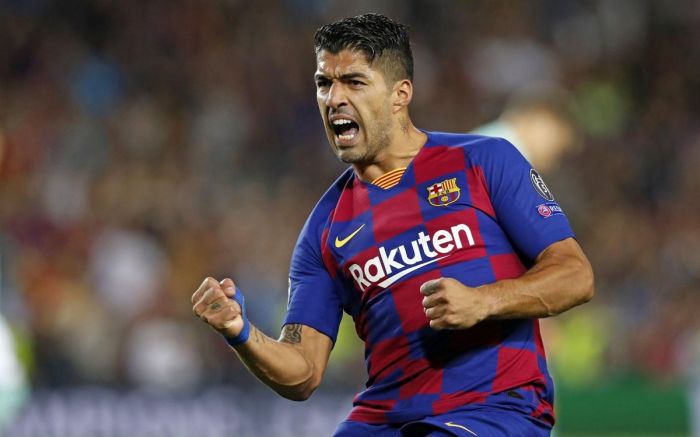 “I think you need to convince Barcelona. He [Suarez] wants to come to MLS. He is always asking me about the league," Goal reported quoting Lodeiro. "His dream was to play for Barcelona. He’s playing at a great level and he feels comfortable there. Sooner or later he’ll come to MLS. Well hopefully! He likes the league. He’s always asking me things about it. Hopefully he can also play for Seattle Sounders. It may be a more difficult task. I think it’s only a matter of time before he’s out here.”

The Uruguayan striker scoed eight goals and made one assist in 12 appearances.