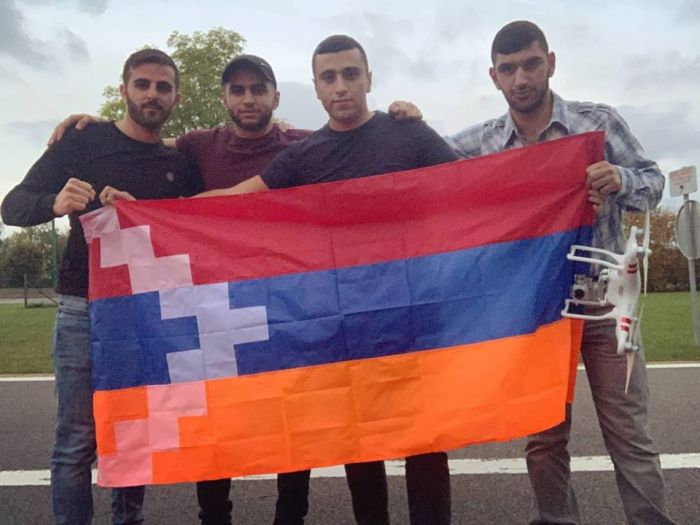 The Association of Football Federations of Azerbaijan (AFFA) has lodged a complaint with UEFA in connection with the incident that occurred during the Europa League group-stage match in Luxembourg between the home team Dudelange and Qarabag (Azerbaijan), and requested an investigation into this incident, affa.az reported.

As reported earlier, at the beginning of the second half of this clash, a drone draped in the flag of Artsakh (Nagorno-Karabakh) flew over the pitch, and this infuriated the staff and fans of the Azerbaijani club.

The First Armenian Front (FAF), the fan base of the Armenian national and club teams, has assumed the responsibility for this incident.

The match was interrupted for about 20 minutes as result of this incident, and Dudelange apologized for what had occurred.