Arsene Wenger to work at FIFA 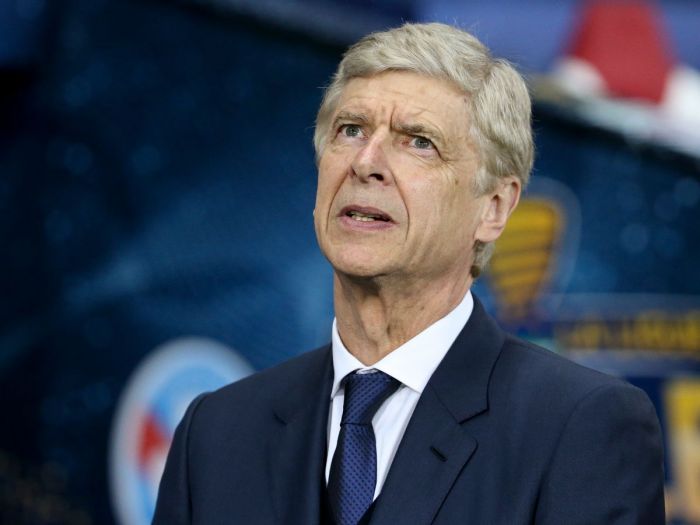 “But sources have confirmed to Goal that he will soon be confirmed in a new role at FIFA following prolonged talks with football’s international governing body,” the source noted.