Henrikh Mkhitaryan, a 30-year-old midfielder of the Armenian national team and Arsenal, is currently undergoing a medical examination at Villa Stuart private hospital in Rome.

After passing medical examination, the captain of the Armenian national team will sign a one-year lease deal with Roma.

The captain of the Armenian national team will receive 3-5 million euros per season, not counting bonuses, calciomercato.com said earlier.

Roma will be able to redeem the rights to a football player for 15 million euros during the next summer transfer window. The English club will receive four million euros for a player.

The current deal between Henrikh Mkhitaryan and Arsenal will expire in the summer of 2021. 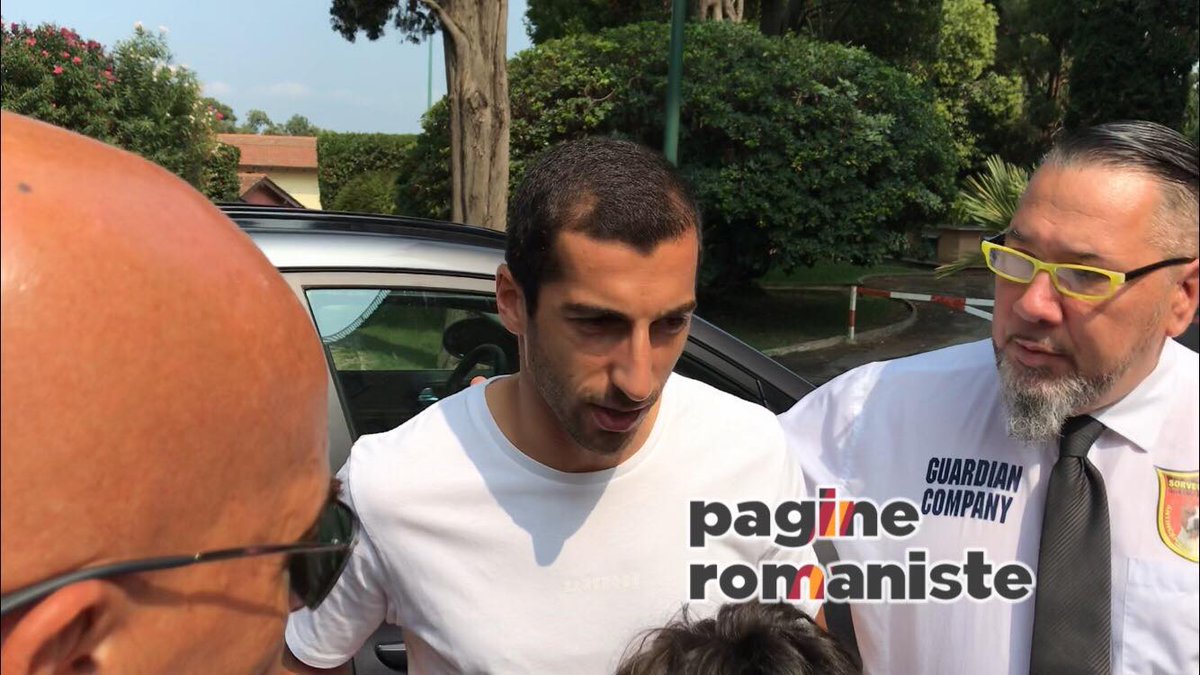 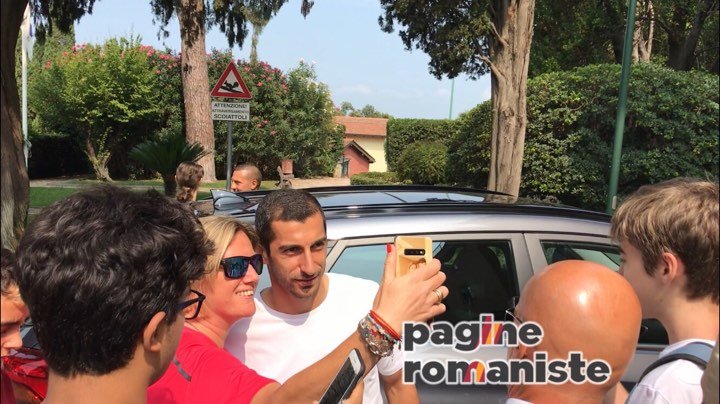