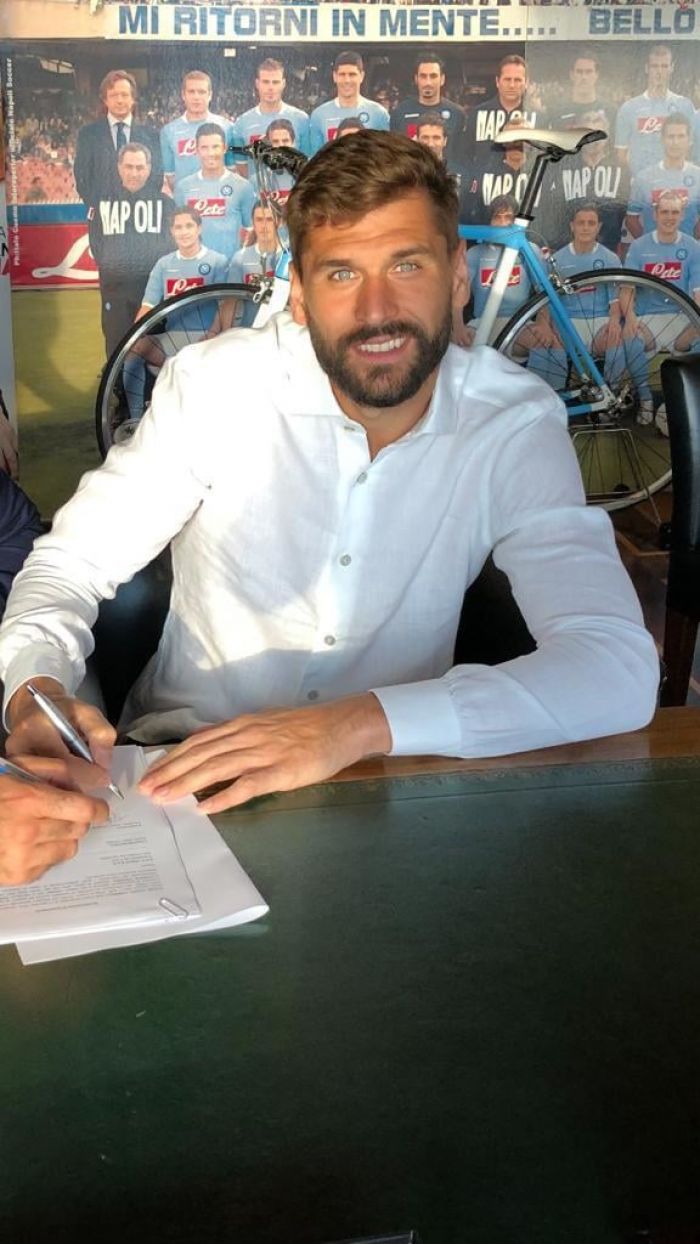 The last club of Llorente was Tottenham, the contract with which expired this summer, and the player received the status of a free agent.