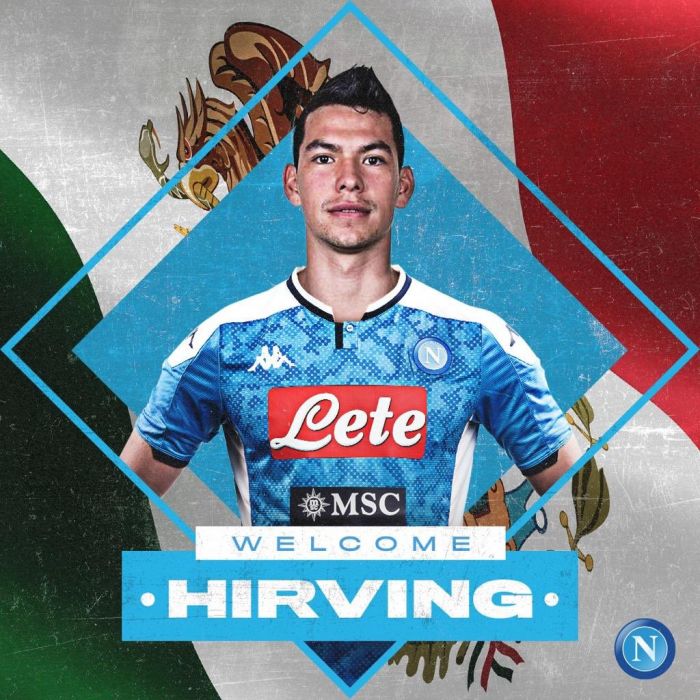 Italian Napoli have confirmed the signing of Mexican winger Hirving Lozano from PSV Eindhoven for an undisclosed fee on Friday, the club’s press service said.

Lozano’s is the most expensive in the history of Napoli - 40 million euros, the Italian press reported.