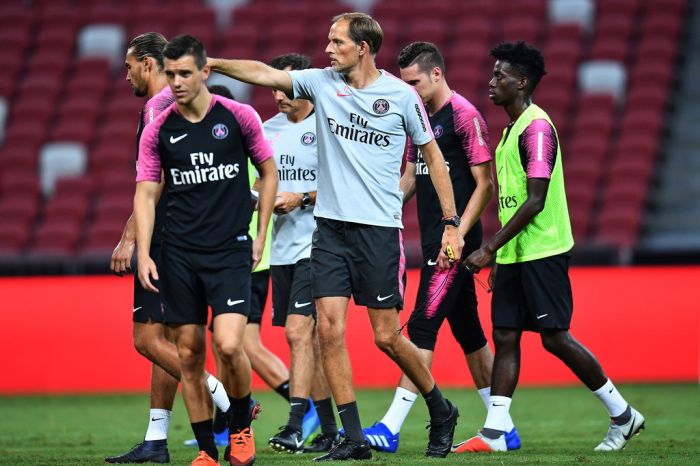 PSG's discontent increased after losing to Rennes. Club football players are unhappy that Tuchel forces the team to play defensive football and does not make replacements during clashes.

If Tuchel does not take steps to rectify the situation, then PSG players, led by Italian midfielder Marco Verratti, are going to appeal to the club’s management.

Print    |  Հայերեն  |  На русском
Thank you for your comment. Your comment must be confirmed by the administration.
last news on "Football – France Ligue 1"
Total votes (12)