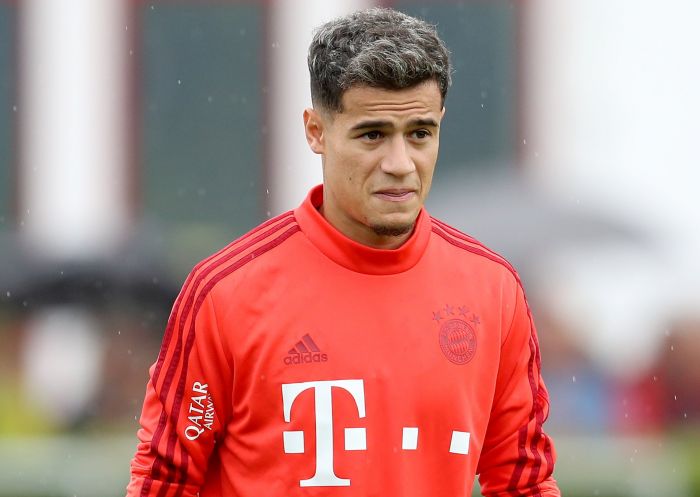 Philippe Coutinho moved from Barcelona to Bavaria on loan for a year. The 27-year-old will play under the 10th number.

Coutinho moved to Barcelona in January 2018 from Liverpool for 145 million euros. His deal with Barcelona will expire in 2023. 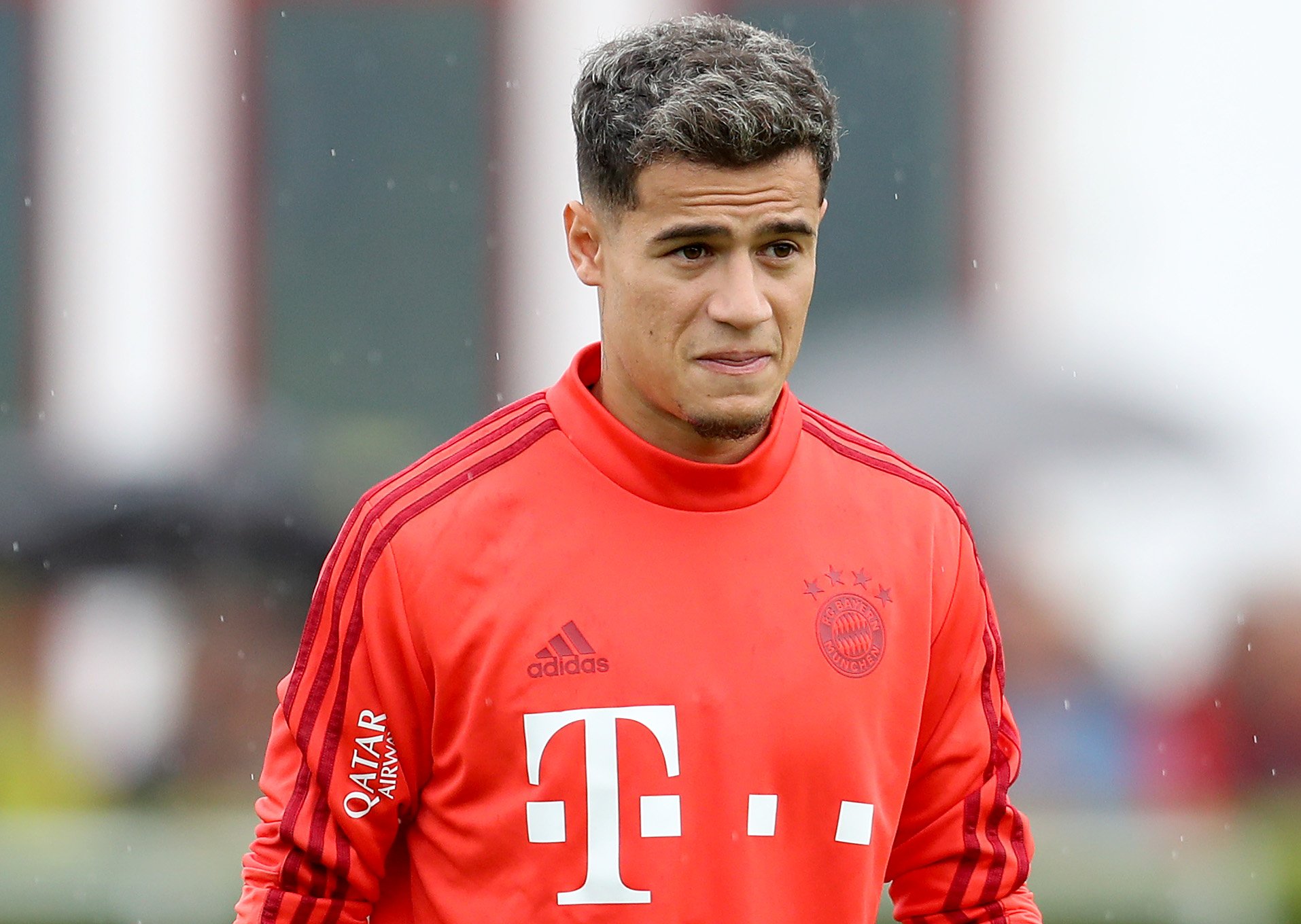 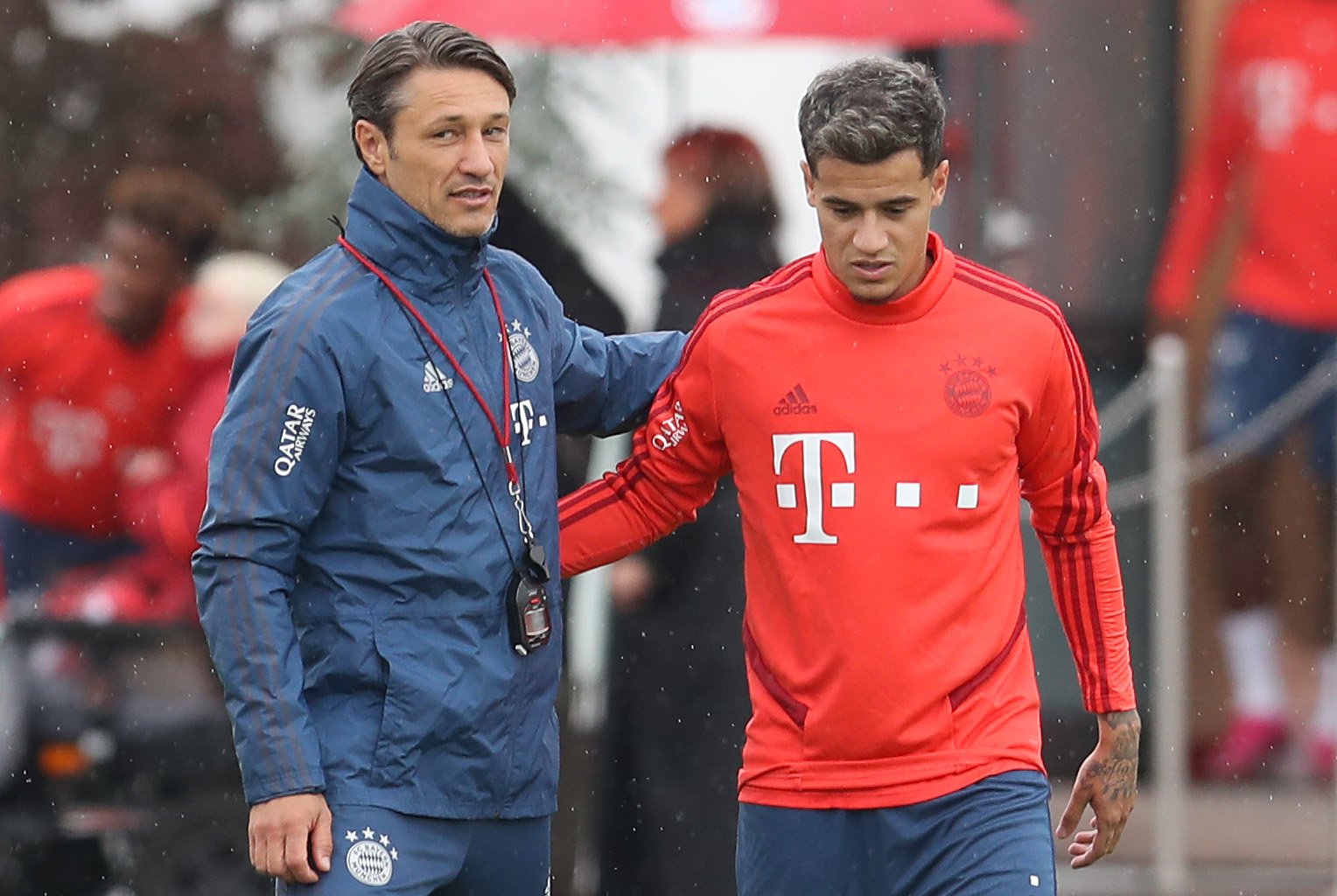 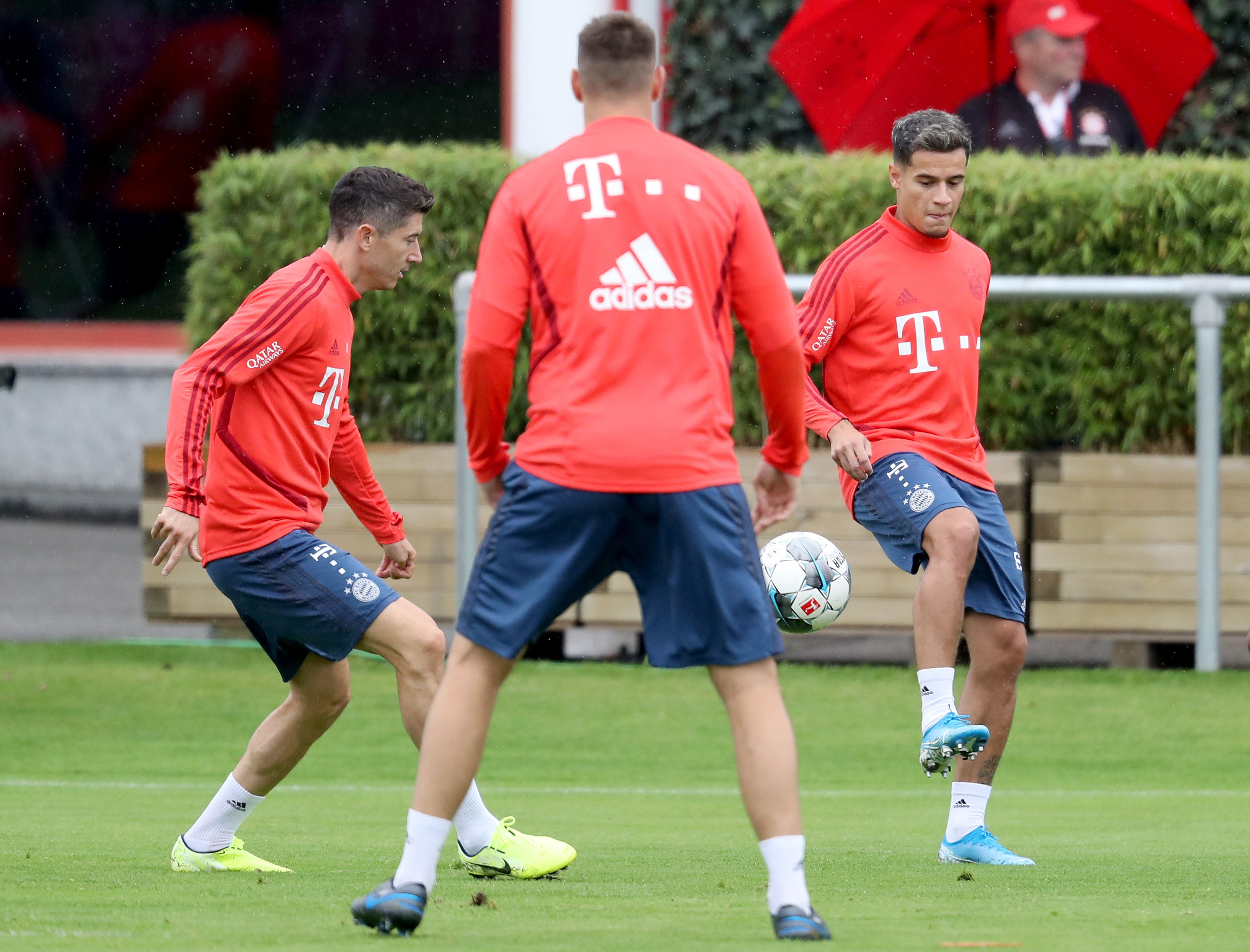 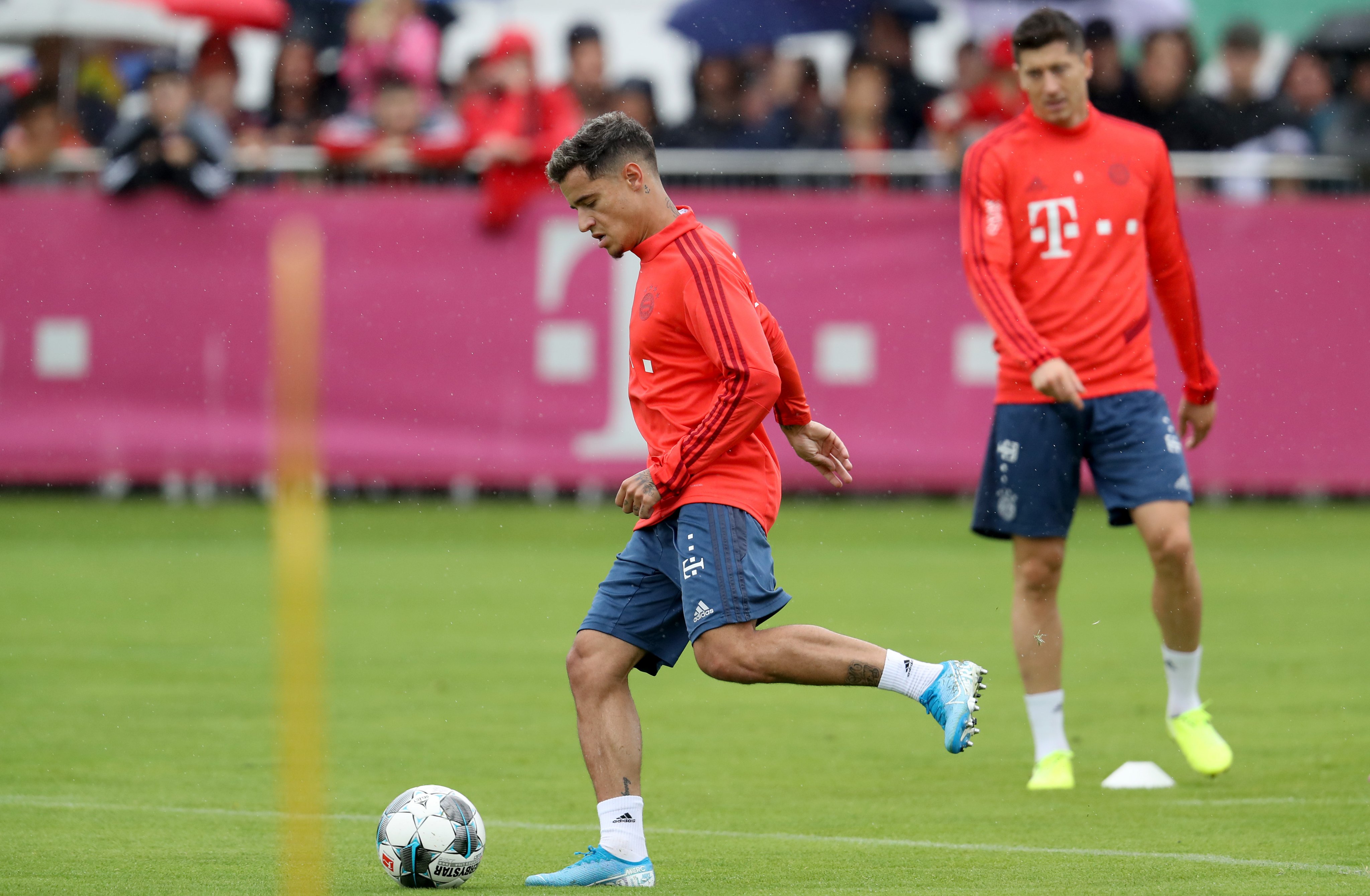