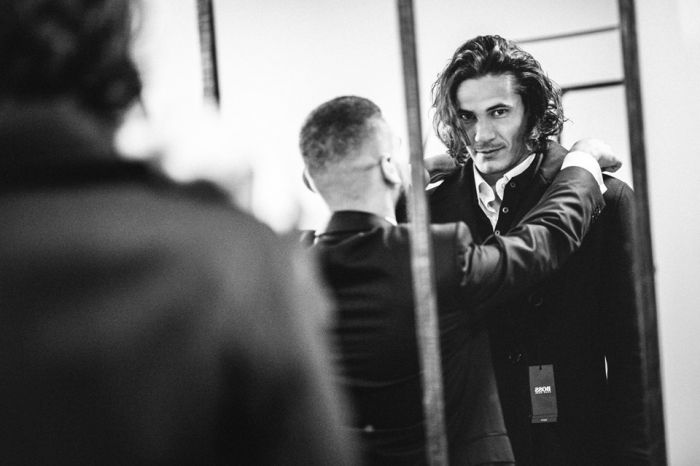 Forward for PSG Edinson Cavani, 32, has reached an agreement with Inter Miami and will continue his career in the United States next year.

After his contract with PSG ends in June 2020, Cavani will join David Beckham’s team as a free agent and sign a three-year contract, reports La Gazzetta dello Sport.

Cavani transferred from Napoli to PSG for 64.5 million euros in the summer of 2013.

Print    |  Հայերեն
Thank you for your comment. Your comment must be confirmed by the administration.
last news on "Latest football transfers"
Total votes (12)