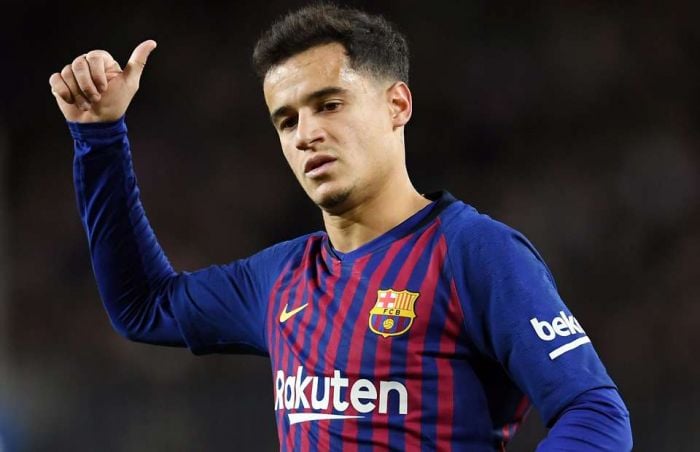 During the last season, Coutinho scored 11 goals and made five assists in 54 appearances. His contract will expire in 2023.