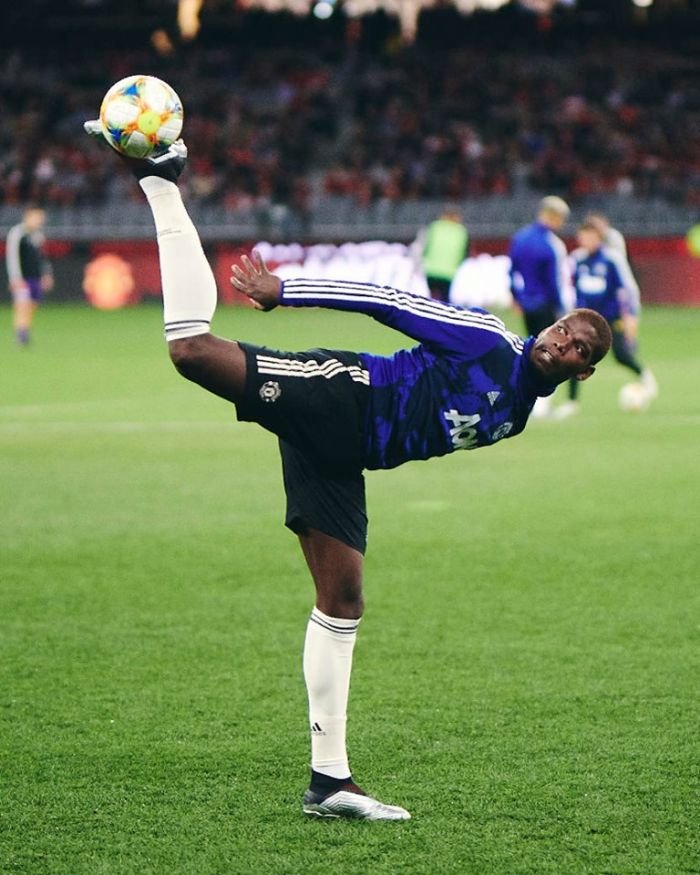 But after Gareth Bale’s transfer, Los Blancos will start the process of the French international’s purchase.

As reported earlier, Gareth Bale has arrived in China, and he will sign a three-year deal with Jiangsu Suning.